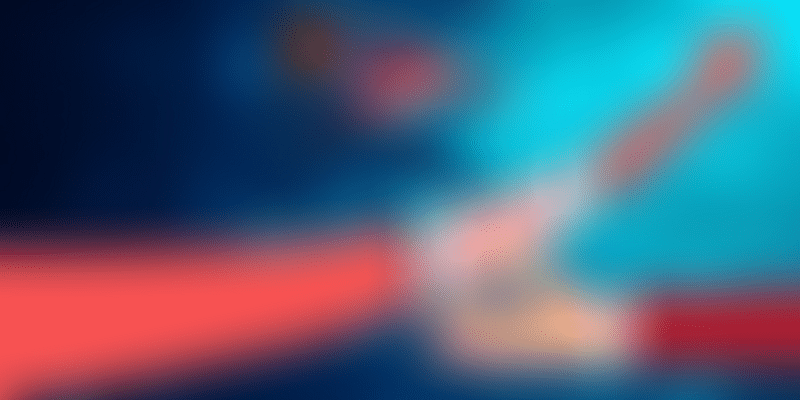 SEBI chairman Ajay Tyagi said that it has been decided to ban mutual funds from entering into standstill pacts with companies, apart from making them hold at least 20 percent assets of liquid funds in cash equivalents.

The capital markets regulator SEBI on Thursday approved a new framework for issuance of differential voting right (DVR) shares from July and banned mutual funds from entering into standstill agreements with any company.

SEBI chairman Ajay Tyagi told reporters after a board meeting that it has been decided to ban mutual funds from entering into standstill pacts with companies apart from making them hold at least 20 percent assets of liquid funds in cash equivalents.

There is also a cap on the sectoral limit in liquid funds at 20 percent. If royalty is more than five percent than required, it would require a shareholder nod.

DVR are those class of shares that have superior voting rights than the ordinary equity shares. This works for companies where founders are not keen on diluting their control over their businesses by issuing ordinary equity. Through DVR, companies can raise capital without the risk of a hostile takeover.

Startups have been proposing the introduction of DVR for the listing of their companies as typically the founders would have diluted their stake during a fund raise. Also, startups need the presence of founders to run the business.

Besides DVR, the regulator also discussed in-principal approval for changes in the method of calculation of net asset value, with a view to tackle the problem of concentration of asset under management with just 10 asset management companies and increasing the scope of the definition of encumbrance.

The board also approved guidelines for share pledging. Tyagi also said SEBI has started the adjudication process against some credit rating agencies.

He said the regulator has completed its probe into the WhatsApp leaks last and the report will be put into the public domain shortly.