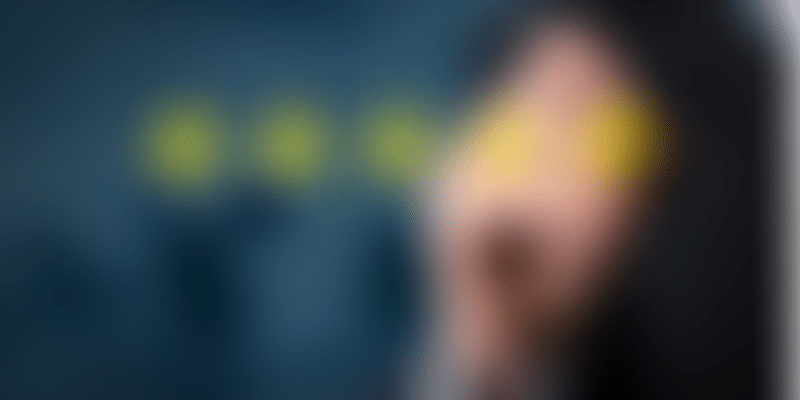 The Commerce and Industry Ministry will now consider measures taken by states and union territories (UTs) till September 30 this year for ranking them based on the initiatives taken to strengthen their startup ecosystems.

Earlier, the Department for Promotion of Industry and Internal Trade (DPIIT), under the ministry, had stated that it would consider measures taken by states and UTs during May 1, 2018 to June 30, 2019, for ranking purpose.

"To further encourage states and UTs to strengthen their startup ecosystems, @DIPPGOI launched the framework for #StatesStartupRanking2019 on February 19, 2019. Based on the request of various state governments, the deadline for responses is extended by three months, i.e. upto September 30," DPIIT Secretary Ramesh Abhishek said in a series of tweets.

He said there shall be no further extension of the deadline, and feedback and evaluation would start immediately after September 30.

"We expect an enthusiastic participation from all states and UTs to help create a robust ecosystem for start ups in the country!," Abhishek said.

The department conducted the first ever such ranking exercise in 2018 to encourage states and UTs to take proactive steps towards strengthening the startup ecosystems within their jurisdictions, he said.

About 27 states and three UTs participated in the first exercise. Gujarat had emerged as the best performer in developing startup ecosystem for budding entrepreneurs last year.

"The exercise was an enriching and educating experience for all participants. Awareness Workshops in all states, knowledge workshops in incubators, pairing of states for mentoring and international exposure visits, helped many states initiate effective measures to support start ups," he said.