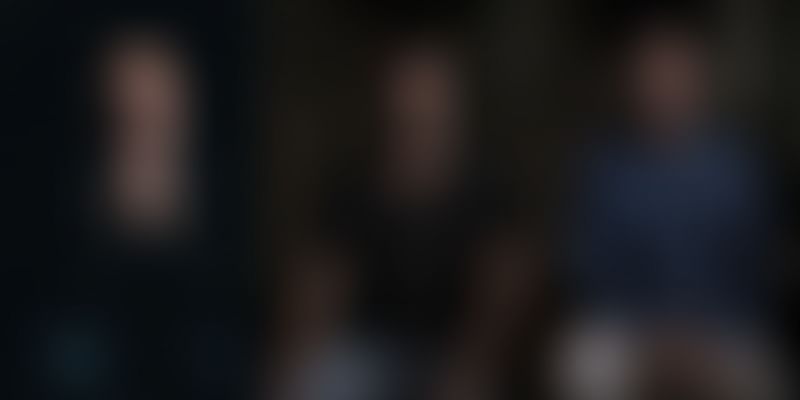 Say, you need to get a professional-level quality video – for marketing, or training purposes, or customer service. You need to get a camera, a model, a venue, a camera person, lighting, and an editor: a time-consuming and expensive process, but there was no other way to go about it… until now.

Bengaluru-based startup Rephrase.ai is changing how video creation is done. Its generative AI algorithms automate everything that happens from script to video. You just have to type in a script, select the models (available on the platform), and automatically get a video of the model speaking the text. Instead of spending weeks or months making a video, you get it done within seconds.

In this interview with YourStory, Rephrase.ai Co-founder Ashray Malhotra explains the ground-breaking technology behind Rephrase.ai as well as its many use-cases for enterprises.

Any text or speech as input to the Rephrase Generative AI engine API would create desired video /animation based on a human character of their choice. It supports 40 languages including English, Hindi, German, Japanese, French, and Spanish, to serve a global audience.

Besides its use in edtech and corporate training, Rephrase.ai can help in personalising videos for sales, making characters speak in augmented reality (AR)/virtual reality (VR), giving a face to digital assistants, and A/B testing digital ads to increase marketing RoI, amongst other applications.

Founded by Ashray Malhotra, Shivam Mangla, and Nisheeth Lahoti in 2018, Rephrase.ai was among the 10 startups selected for the first batch of TechStars India Accelerator programme (in 2018).

Ashray and Nisheeth, both IIT-Bombay alumni, co-founded audiotech startup SoundRex in 2015. It was selected by the South Korean government to expand business in Korea in 2017, and was also part of Alchemist Accelerator in San Francisco. Shivam, who graduated from IIT-Roorkee in 2015, has earlier worked with Facebook, and Nisheeth at Google. All three are in their early 20s.

While at IIT Bombay, Ashray was active in the short film club on campus. This experience made him realise the difficulty of shooting and getting lighting, cameras, voices, etc right. Of course, anyone with a smartphone can easily make a video today; but it does not give professional quality.

That was the inception of the idea behind Rephrase.ai.

However, building the product started with the hope that it can change the way movies are dubbed into different languages – the lip-syncing can improve the experience, as it would look like the movie was shot in the dubbed language itself. But the trio’s experience at TechStars Accelerator helped them develop the idea further and find use-cases in marketing and animation.

For instance, it takes 24 frames to get one-second video in animation, as it takes tweaking every lip movement 24 times. Rephrase.ai helps automate such animations.

Automating animation, which is just one of the applications of the generative AI engine, is a huge market, as the animation industry is expected to be worth $270 billion by 2020. US-based startups like Tangent.ai and Rct Studio also provide innovations in the sector.

Beta version of Rephrase.ai was launched in May 2019, and it is already working with 15 companies, across the media, BFSI, and HR sectors. Ashray says, “We are working with a bank now to convert its chatbot to a visual one. So it will feel like a video call with a support agent for the customer. It adds a human touch.”

The startup will launch its official version next week. “By onboarding beta customers, we are understanding their use cases and then deploying with the companies who fit the right profile,” Ashray tells YourStory. He maintains that the only metric that matters to the startup right now is the product-market fit.

To avoid ethical issues, the team has decided not to provide a consumer-facing app for now. “We will sell our product to companies so that they can create digital video ads to target customers and make them feel special with videos that can directly speak with them,” Ashray says.

It looks like Rephrase.ai is ensuring that the future is now.