Twitter to label and deprioritise rule-breaking tweets from politicians 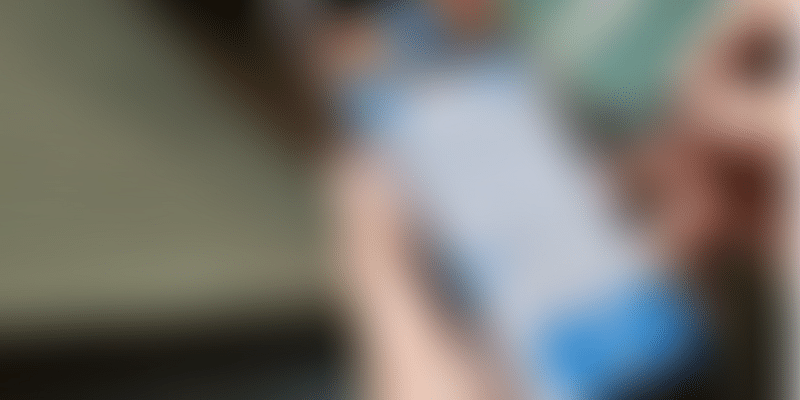 Twitter said it will also tweak its algorithms to deprioritise the tweets so they are seen by fewer people.

Twitter said on Thursday it would label and deprioritise tweets from politicians that break its rules -- in a move that could affect the prodigious output of US President Donald Trump.

"In the past, we've allowed certain tweets that violated our rules to remain on Twitter because they were in the public's interest, but it wasn't clear when and how we made those determinations," the company said in a blog post.

"To fix that, we're introducing a new notice that will provide additional clarity in these situations, and sharing more on when and why we'll use it."

Under the measure, verified political candidates and government officials with more than 100,000 followers will have the offending posts obscured by a notification that the tweet violates standards.

Twitter will also tweak its algorithms to deprioritise the tweets so they are seen by fewer people.

The announcement follows criticism of the platform on Wednesday by Trump, whose vitriolic posts attacking opponents are often followed by replies complaining that they violate Twitter's terms of service.

The president returned to a favourite theme -- that the social network deliberately makes it hard for him to get his message out and demonstrates bias toward Democrats and "hatred" of Republicans.

Twitter and other social media firms have been facing pressure to curb hate speech and extremist propaganda, blocking accounts of many conspiracy theorists. But Trump and his allies contend that the purge has also silenced conservative voices.

Trump has 61 million Twitter followers and has used the platform as a powerful political instrument, but he complained bitterly that his message was being blocked.