10x engineers: do startups really need them? Twitter has more nays than yays 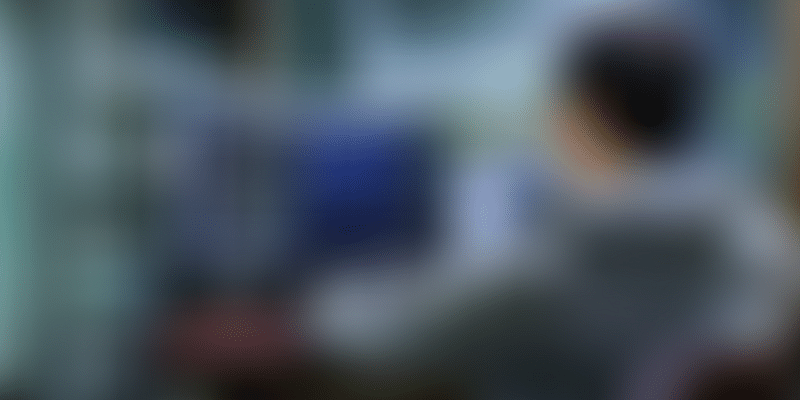 Last week, Shekhar Kirani, Partner, Accel India took to Twitter to advise founders on hiring 10x engineers to ensure the success . It caused a Twitterstorm. Engineers, founders, and investors from across the globe joined the discussion, most referring to this group as “brilliant jerks."

A Twitter storm ensued over the weekend after Indian venture capitalist Shekhar Kirani posted a detailed thread on 10x engineers – a term used to refer to coding ‘Ninjas’ or engineers who are seen as 10x more productive than ordinary engineers.

Engineers, investors, and founders from across the world immediately weighed in on the thread, which detailed why startups need to hire 10x engineers and the qualities that distinguish them.

The tweet thread drew extreme reactions, with the majority of Twitterati arguing that 10x engineers don’t make for good team players and, instead, foster a toxic tech culture in startups.

Founders if you ever come across this rare breed of engineers, grab them. If you have a 10x engineer as part of your first few engineers, you increase the odds of your startup success significantly.

OK, here is a tough question.

How do you spot a 10x engineer?

It all started on Thursday when Shekhar Kirani, Partner, Accel India, tweeted about this “rare breed of engineers”, exhorting founders to grab them if they ever came across one and listing out 11 traits that help founders identify them.

“Founders if you ever come across this rare breed of engineers, grab them. If you have a 10x engineer as part of your first few engineers, you increase the odds of your startup success significantly.”

According to Shekhar, among other traits, 10x engineers “hate meetings”, have “highly irregular” work timings, “can convert thought into code in their mind”, know “every line of code” that has gone into production, and their laptop screen background colour is black.

Twitter was abuzz almost immediately, with coders and engineers from across the globe weighing in. A few acquiesced, but the majority agreed that 10x engineers do not exist, nor are they more productive since other engineers spend a great deal of time “paying back their technical debt”.

But who is a 10x engineer? Coined in Silicon Valley, this term describes an engineer who is 10x more productive than an average engineer, and typically produces 10 times the outcomes of other colleagues, in a production, engineering or software design environment. Also referred to as “Ninjas”, all tech companies have eyes on this prize!

Kirani, in his tweet, further highlighted the traits that distinguish a 10x engineer. According to Kirani, 10x engineers can write code with “the same ease as writing English”, they don't “hack things”, they “rarely job hunt” or move out of the company, and are learning “ahead of everyone in the company”. His tweet also says these 10x engineers are “poor mentors” as they can't teach others what to do and also make for “poor interviewers”.

A coder wrote in,

“Appreciate the thoughts.  Agree with parts of 4-6 & 8. Others not so much.  Comes across like you think 10x engineers lack emotional intelligence, which coupled with hard skills is what really makes a 10x engineer.”

Another software engineer, Yuval Idan, took to Medium to pen her thoughts on the 10x engineer Twitter storm. She wrote,

“Twitter is now full of beautiful 280-character explanations of why this type of behaviour is not desirable. I think a lot of people responded to this so strongly because a lot of us had the experience of working with people like this, a lot of us had to rewrite their code, document it, untangle it, fix it, and generally clean up their mess. A lot of us were hurt by working with people like this or saw the damage they caused their teams. We know from experience that it doesn’t work, and, again, we thought we moved past it.”

Reacting to the Twitter storm, Shekhar posted again, saying that he was surprised by the extreme views on 10x engineers. "They are great individual contributors. They may not be good with teamwork. So what? They can be phenomenal in the early stage of the product cycle. Find the best in each & get the best out of them. That's what good managers do," he said.

Meanwhile, Anand Jain, Founder of enterprise SaaS company Clevertap, chimed in as well, stating that “there's been a lot of chatter about the characteristics of the 10x engineer recently”. He added that he had “worked with such folks in the past” and that “we have quite a few of them @CleverTap”.

He went on to give his own take – one that differs from Shekhar’s - on “how you can spot/evaluate a 10x engineer when interviewing engineers”. According to him, a 10x engineer is a team player, a quick learner, is happy to share learnings with the larger team, prioritises ruthlessly, is humble, participates and contributes in meetings, and “focuses energy, time and effort on what matters”.

The engineering community may be divided over the existence – and necessity – of a 10x engineer. But perhaps we should do what Anu Acharya, Founder of Hyderabad-based genomics startup MapMyGenome, suggested.

“Fascinating thread . May I suggest a genome-based research study on these so called ‘10x engineers’ to find this elusive ‘10x’ gene . @mapmygenome will be game to conduct it . #genomepatri”

How product acceptance can be a challenge in the health care sector: Anu Acharya, CEO, MapMyGen...

Here’s a look at some reactions to the 10x engineer post.

A look at the yays:

A look at the nays:

And now, for some humour…

And finally, some advice…

((With engineers, techies, and startup ecosystem stakeholders weighing in from across the world on whether 10x engineers accelerate or hamper growth at startups, YourStory is keen to hear your views as well. Tell us what you think in the comments section below.))

No laptop, no problem: Rajasthan-based Dcoder lets you code on your mobile