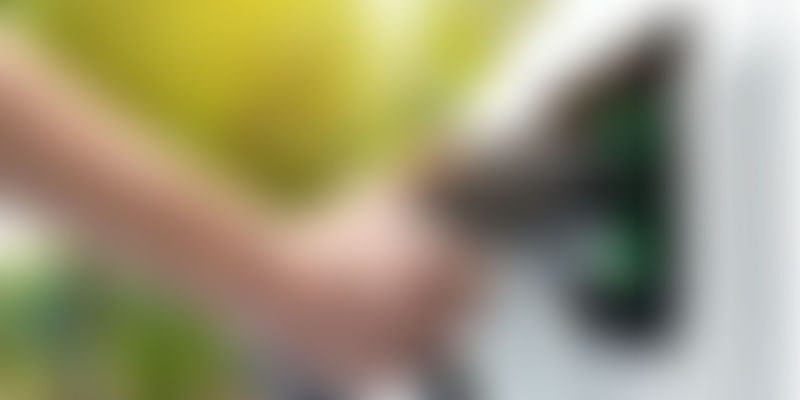 The high-powered GST Council on Saturday decided to reduce the tax rate on electric vehicles (EVs) to five percent from the existing 12 percent, a move aimed at accelerating the adoption of eco-friendly mobility solutions.

The new Goods and Services Tax (GST) rate on EVs will be effective from August 1, the Finance ministry said in a statement after the 36th meeting of the GST Council.

The Council also approved GST exemption for hiring of electric buses (of carrying capacity of more than 12 passengers) by local authorities from August 1, the statement said.

The meeting, chaired by Finance Minister Nirmala Sitharaman, was held via video conferencing.

The GST Council, headed by the Union Finance Minister, has State Finance ministers as members.

It also took certain decisions regarding changes in GST law.

The last date for filing of intimation, in Form GST CMP-02, for availing the option of payment of tax (by exclusive supplier of services) has been extended from July 31 to September 30, the statement added.

Further, the last date for furnishing statement containing the details of the self-assessed tax in Form GST CMP-08 for the June quarter (by taxpayers under composition scheme) has been extended to August 31. The earlier deadline was July 31.

The Central government has been taking initiative to popularise environment friendly electric vehicles.

In the Union Budget 2019-20, the government provided additional income tax deduction of Rs 1.5 lakh on the interest paid on loans taken to purchase EVs.

Besides, customs duty has been exempted on certain parts of EVs to further incentivise e-mobility in the country.