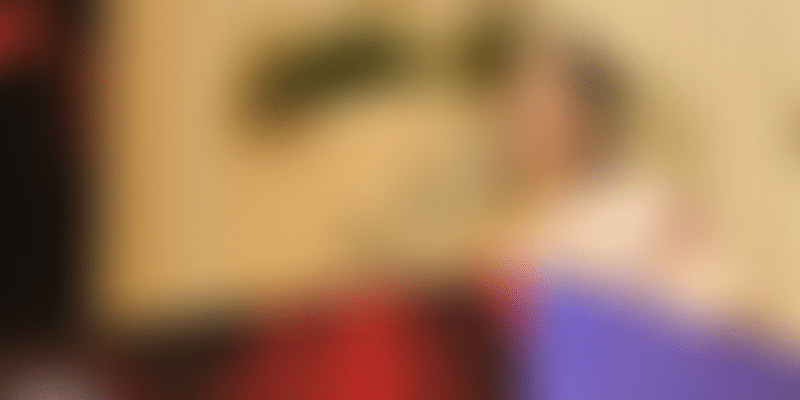 The crisis-hit NBFCs will now be able to use Aadhaar based KYC to onboard new customers, that was stopped after a Supreme Court judgement last year.

On Friday evening, when Finance Minister Nirmala Sitharaman spoke at length during a presser on the overall measures taken by her ministry to boost the different sectors of a slowing economy, NBFCs and payment fintech also had their share of support from the minister.

The FM said that NBFCs will be permitted to use the Aadhaar authenticated 'Know Your Customer' (KYC) to avoid repetitive processes. The government has decided to make necessary changes in PMLA rules and Aadhaar regulations to ease the lending process, Sitharaman added. She also added that prepayment notices issued to NBFCs will also be monitored by banks.

MSMEs to get pending GST refunds within 30 days: Nirmala Sitharaman

The Prevention of Money Laundering Act regulates the country’s KYC process through which banks, telecom companies and others identify their customers by storing their ID details before executing a transaction.

Welcoming the measures, Abhishek Gandhi, Co-founder of RupeeCircle, said, “Aadhar based KYC is a very encouraging step for NBFCs. It would help solve a major problem which NBFCs were facing to onboard new customers. The customer onboarding TAT would be significantly reduced and operational efficiency would increase. We estimate the cost of getting KYC done for our customers would come down by approximately 95 percent.”

Bhavin Patel, Co-founder of LenDenClub, said, “This is a great move towards removal of multiple KYC authentication for consumers. However, we are waiting for an operational update on how this will work. RBI has already initiated a step towards simplification of the authentication process through NBFC-AA. This announcement along with NBFC-AA (Account Aggregator) can resolve an old Indian problem of duplicate KYC authentication work”.