Digital payment volumes set to grow at 20% per annum: Report 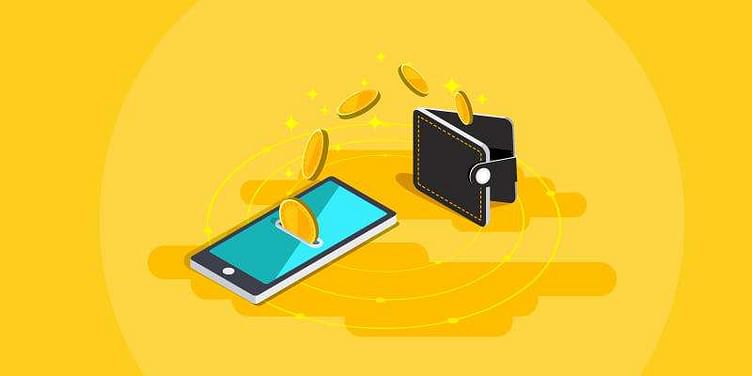 The progressive thinking of the RBI, central and state governments, industry associations, and payment enterprises will make this target achievable, says a KPMG report.

Digital payment volumes in India are set to grow at over 20 percent each year over the next four years, ahead of those in China as well, a report said on Thursday.

The progressive thinking of the RBI, central and state governments, industry associations and payment enterprises will make this target achievable, the report by KPMG, a consultancy, said.

It can be noted that over the last few years, China has established itself as a leader in digital payments the world over, while India has not been so successful in attempts to reduce the reliance on cash which dominates the economy.

Earlier in the day, the RBI revealed that cash in circulation rose 17 percent --- more than double the pace of GDP growth -- to touch Rs 21 lakh crore in FY19.

"India is forecasted to see the fastest growth in digital payments transaction value between 2019 and 2023, with a CAGR (compounded annual growth rate) of 20.2 per cent, ahead of China and the United States," the KPMG report said.

The key drivers for mobile payments in India have been positive policy framework changes and government initiatives like launch of new payments systems such as UPI, Aadhaar-linked electronic payments, and improvement of the digital infrastructure, it said.

Globally, the digital payments market size is expected to touch $10.07 trillion by 2026, it said. The growth will be fuelled majorly by emerging Asian countries, which are forecasted to grow by 28.8 percent till 2024, it said.

According to NITI Aayog’s report, Digital Payment, the digital payments market In India is set to grow to $1 trillion by 2023 led by growth in mobile payments, which are slated to rise from $10 billion in 2017-18 to $190 billion by 2023. The growth is credited to high volume and value of digital transactions that were carried out after demonetisation.