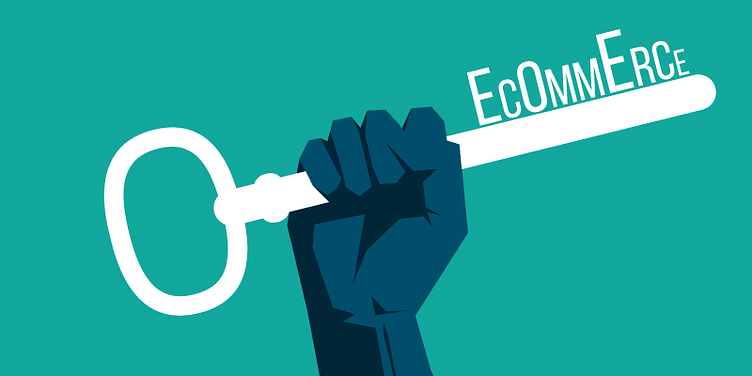 The draft guidelines on ecommerce will be made part of the rules under the new consumer protection law, said Consumer Affairs Minister Ram Vilas Paswan to the media.

To protect consumer interest, the government on Tuesday said the guidelines drafted for ecommerce firms will be made mandatory under the new Consumer Protection Act and stringent action against violators will be taken by a regulatory authority.

The Consumer Affairs Ministry has decided to frame the rules to implement the Consumer Protection Act by December and asked stakeholders to submit their views by September 15. Meanwhile, the ministry has also sought views on the draft guidelines on ecommerce by the same date.

"The draft guidelines on ecommerce will be made part of the rules under the new consumer protection law. Once included under rules, the guidelines become mandatory," Consumer Affairs Minister Ram Vilas Paswan told reporters.

Paswan spoke to media after meeting of a dozen parliamentarians called to address their concerns before proceeding with the framing of rules to implement the law.

"Every MP's view was that ecommerce guidelines should be incorporated as part of the rules under the new law. We are accepting their suggestion," Paswan added.

As per the draft guidelines on ecommerce, the companies are required to submit a self-declaration to the ministry stating that it is conforming with the guideline.

The proposed guidelines for ecommerce firms entail a 14-day deadline to effect refund request, mandate e-tailers to display details of sellers supplying goods and services on their websites and moot the procedure to resolve consumer complaints.

Among key guidelines, the ecommerce companies will also be required to ensure that personally identifiable information of customers are protected and should not directly or indirectly influence the price of the goods or services and "maintain a level playing field."

"The regulatory body will have powers to take stringent action against violators. Consumer courts too have powers," he said.

In the meeting with parliamentarians cutting across the party lines, Paswan said he discussed in detail on every aspect of the law and addressed the concerns.

On keeping the health sector out of the ambit of the law, the minister said it was opposed by some parties even though the Supreme Court in 1995 had suggested strongly to protect the consumer interest in health area.

"This issue has been kept open. We will see what best can be done going forward in this area under the rules," he added.

The ecommerce sector in India has been witnessing an explosive growth fuelled by increase in the number of online users, growing penetration of smartphones and the rising popularity of social media platforms.

According to a February 2019 Morgan Stanley report, India is adding one Internet user every three seconds and the ecommerce sector in India is estimated to reach $230 billion by 2028, accounting for 10 per cent of India's retail.