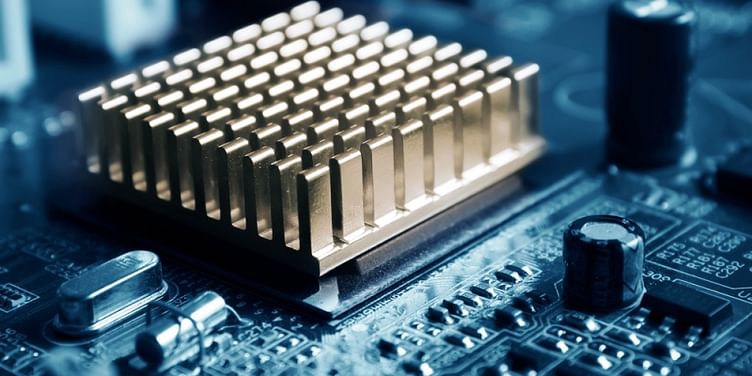 The last five years, the MeiTY Secretary said, witnessed a resurgence of manufacturing in India, starting with assembling of mobile phones.

The government is now working on policies to develop an electronic components manufacturing base in the country and encourage exports, Secretary in the Ministry of Electronics and IT Ajay Prakash Sawhney said on Tuesday.

"From near assembly, we are right now moving in that direction seriously with policies to bringing sub-assemblies..., component manufacturing in India," Sawhney said at the Digital Governance Tech Summit.

Once printed circuit board (PCB or the motherboard) assembly takes off in India, it will not only cater to the mobile phone segment, but also other major electronic devices, he added.

The last five years, the MeiTY secretary said, witnessed a resurgence of manufacturing in India, starting with assembling of mobile phones.

With spurt in electronics manufacturing, the government is increasingly trying to bring supply chain in the country, the secretary said.

The new technologies are of utmost importance for Digital India and delivery of e-governance services, Sawhney said.

"You know, there is one study that says in 2020, artificial intelligence will generate a USD 15.7 trillion economy which combines the output of both the US and China put together," Kant said.

It was also earlier reported by the media that MeitY was planning this move and had proposed fresh incentives to boost electronics manufacturing in India.

The proposals included a four to six percent interest rate subsidy on loans relating to newer investments, as well as for renewal of the electronic manufacturing cluster (EMC) scheme and waiver of collateral for loans taken to set up machinery.