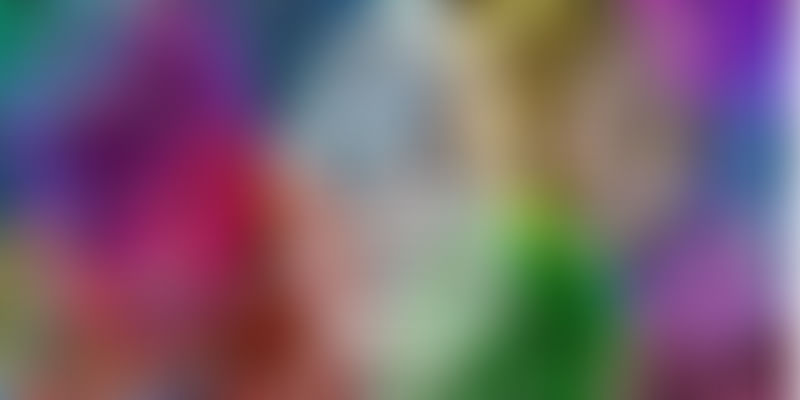 The government is working towards tabling the Data Protection Bill in the winter session of Parliament, according to Secretary, Ministry of Electronics and Information Technology, Ajay Prakash Sawhney.

The government is working towards tabling the data protection bill in the winter session of Parliament, Secretary in the Ministry of Electronics and Information Technology Ajay Prakash Sawhney said on Thursday.

"Yes. Keep watching for that space. We are working towards that," he said when asked whether the Data Protection Bill could be tabled in the winter session.

Data privacy deemed a fundamental right, but is the Indian startup ecosystem prepared for new p...

He was speaking to reporters on the sidelines of the two-day event, IoT India Congress-2019 here.

Terming it a seminal legislation, Sawhney said the government wants to get the law right because it needs to balance the imperative of data privacy and data protection as laid down by the Supreme Court.

The emphasis is also on creating an ecosystem where innovation gets a boost, he added.

Compared to some huge economies where the digital payment system is controlled by a handful of companies, Indiapreferred the UPI route allowing every company to participate based on the rules of engagement, according to him.

"It's a public digital ecosystem, so anyone can join in. Anyone who thinks can do it better than these giants is free to join in. How do you create an ecosystem which remains open for newcomers, open for innovation? We need to replicate that," Sawhney said.

To a question, he said the government never termed data protection as localisation of data but it preferred the responsible handling of data by adopting best practices adopted everywhere.

In this context, he said the guidelines laid down by the Supreme Court were the guiding force for the government.