Small startups with turnover up to Rs 25Cr to get promised tax holiday: CBDT 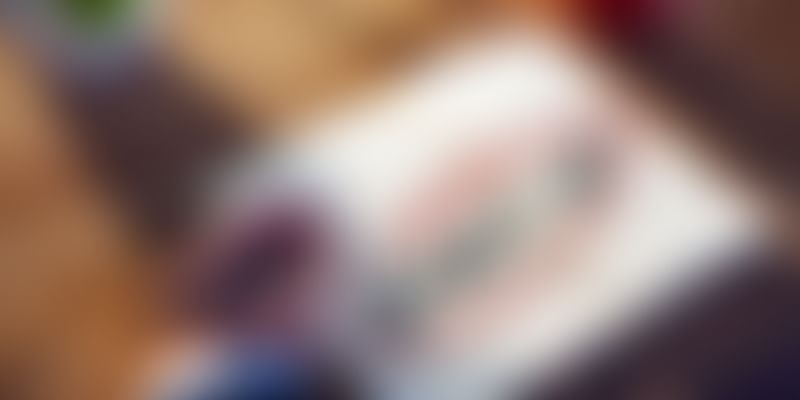 The CBDT said the tax holiday will provide deduction for 100 percent of income of an eligible startup for three of the seven years from the year of its incorporation.

The tax department on Thursday said small startups with a turnover of up to Rs 25 crore will continue to get the promised tax holiday.

In a statement, the Central Board of Direct Taxes (CBDT) said the tax holiday will continue as specified in the Section 80-IAC of the Income Tax Act, 1961, which provides deduction for 100 percent of income of an eligible startup for three years out of seven years from the year of its incorporation.

"...startup recognised by the Department for Promotion of Industry and Internal Trade (DPIIT) which fulfills the conditions specified in the DPIIT notification does not automatically become eligible for the deduction under Section 80-IAC of the I-T Act. A startup has to fulfill the conditions specified in Section 80-IAC for claiming this deduction. Therefore, the turnover limit for small startups claiming deduction is to be determined by the provisions of Section 80-IAC of the I-T Act and not from the DPIIT notification," it said.

In a circular, it said that no verification will be done by an assessing officer if a startup has been recognised by the Department for Promotion of Industry and Internal Trade (DPIIT) and the case is selected under limited scrutiny.

Similarly, it said the applicability of angel tax would not be pursued during the assessment proceedings and "inquiry or verification with regard to other issues in such cases shall be carried out by the assessing officer only after obtaining approval of his/her supervisory officer.”

If a startup is not recognised by the DPIIT, then too the inquiry would be carried out after the approval of a supervisory officer.

The circular followed the announcement made by Finance Minister Nirmala Sitharaman during the Union Budget 2019. She proposed a host of incentives, including a special arrangement for resolution of pending assessments of income tax cases, with a view to encouraging startups.