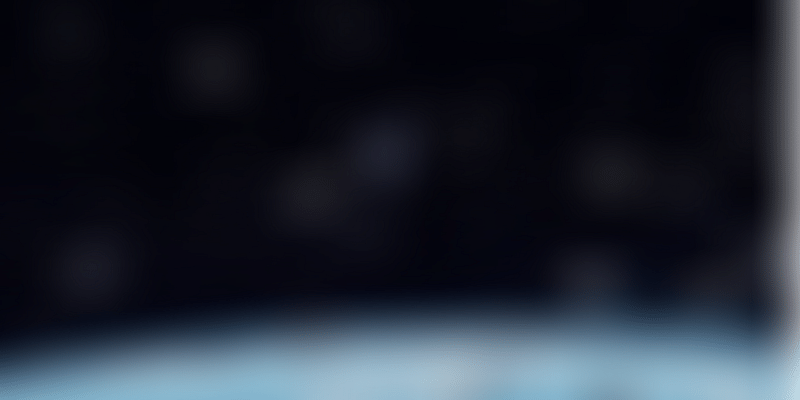 These pieces of debris caused by Mission Shakti are a serious threat to other spacecraft as they are moving at a speed of thousands of miles per hour around the Earth.

On March 27, India became the fourth country in the world able to shoot down any threats in space thanks to Mission Shakti. However, several foreign nations raised concerns on DRDO’s achievement, especially after India destroyed its own satellite with the Anti Satellite or ASAT Missile at an altitude of 300 km.

Now, 130 days and counting, over 50 pieces of debris are still floating in space and are constantly being tracked by the US Air Force. These small particles are a serious threat to other spacecraft as these parts are moving at a speed of thousands of miles per hour around the Earth.

According to the European Space Agency, the Earth’s orbit already has more than 22,000 pieces of space debris. And all of these materials are tracked by the US Air Force’s 18th Space Control Squadron.

Jonathan McDowell, an astrophysicist who tracks debris in space at the US Airforce, said,

“The bulk of the debris re-entered [the atmosphere] immediately — within minutes. But there was always going to be a significant amount — a lot less than what came down, but still enough to be annoying — that would go up instead”, reported The Verge.

He added, “Based on the current decay rates of some of these higher orbit objects, I think there will be at least some debris up for another year. But probably not for two years.”

The major concern is that these satellite debris cannot be controlled by anyone on the ground, and they collide with any satellite, it would cause significant damage.

Post-launch, in a statement in March, G. Satheesh Reddy, Chief of DRDO, said,

“A low-altitude military satellite was picked up for the test, to reduce the debris left in space. That’s why we did it at a lower altitude, it will vanish in no time. The debris is moving right now. How much debris, we are trying to work out, but our calculation is it should be dying out within 45 days,” reported Reuters.

But some pieces were shot to higher orbits instead of falling towards the Earth. As a result, some pieces have landed where the International Space Station orbits (at 400 km above Earth). It has six astronauts on board.