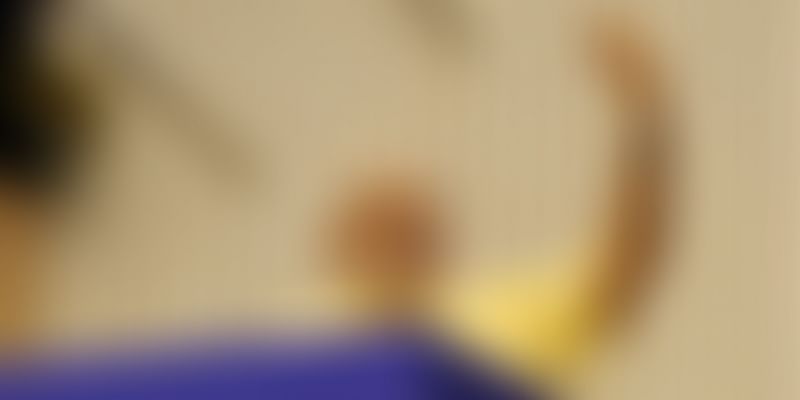 Mission Shakti, executed by the DRDO, marked India's entry into the elite space superpower club comprising the US, Russia and China.

Earlier this morning, a tweet (and screenshots of it) began to go viral. The Prime Minister was going to address the nation at 11.45 am. The announcement was delayed, which meant that TV channels and WhatsApp groups had a field day speculating what it might be about: something like demonetisation? Or a declaration of Emergency? Or war, perhaps? Had the Election Commission objected because the election code of conduct was already in place?

A little past 12.15 pm came a short, 10-minute address. India, said Prime Minister Narendra Modi, was now the fourth country in the world to have a missile that could shoot down satellites in low orbit:

"India joins USA, Russia and China with the capability to hit Low Earth Orbit satellite with an A-SAT (anti-satellite) missile."

In an operation code-named Mission Shakti, the Defence Research and Development Organisation destroyed a defunct satellite in low-earth orbit (LEO). The entire effort was indigenous and was completed in just three minutes. "I congratulate all the scientists of the DRDO," he said.

The capability gives India great strategic and military advantage during a war or armed conflict, or even as a part of a pre-emptive surgical strike.

Given the recent run-ins with Pakistan, the Prime Minister was also quick to point out that India's motive was to spread peace and not indulge in war.

#MissionShakti is special for 2 reasons:
(1) India is only the 4th country to acquire such a specialised & modern capability.
(2) Entire effort is indigenous.
India stands tall as a space power!
It will make India stronger, even more secure and will further peace and harmony.

In the works for a while now

The DRDO had made public plans of such a project during the previous government, but the plan has come to fruition only now and is a key milestone. In 2012, the launch of the Agni V was the first step to developing India's anti-ASAT capability. Plans had also been announced for an exo-atmospheric kill vehicle.

'Space weapons' - which is essentially what an A-SAT is - first shot to fame as part the Strategic Defense Initiative, nicknamed “Star Wars”, pioneered in the early 1980s by then US President Ronald Reagan.

If social media is any indication, the gravity of the development was yet to sink in. Twitter feeds erupted with jokes about how Pakistan and people fearing Demonestisation 2.0 must have heaved a sigh of relief. Clearly, the TV debates featuring defence experts are all set to take centre-stage this evening.