Independence Day 2019: North is North, South is South, will they ever meet? 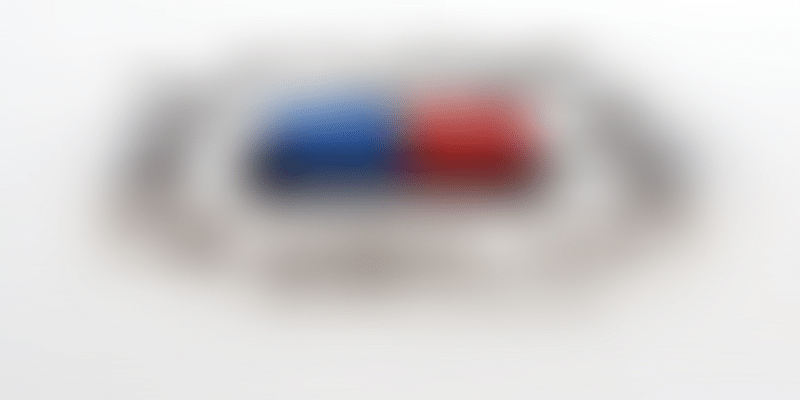 Ahead of Independence day, T.V Mohandas Pai and Nisha Holla writes on the investments needed to ensure lagging states catch up, and to promote a more uniform development across the country.

India's economy has grown at a breathtaking pace, from a nominal gross domestic product (GDP) of Rs 87 lakh crore in 2011-12 to an estimated Rs 190 lakh crore in 2018-19. A compound annual growth rate (CAGR) of 11.74 percent in nominal terms and 7.05 percent in real terms is remarkable, making India the fastest growing major economy in the world.

In 2014-19, the NDA-I government grew the economy by Rs 78 lakh crore at a CAGR of 10.88 percent. While the last quarter of 2018-19 recorded lower growth and the forecast for the next two quarters is also lower, India is expected to retain its status going forward.

While overall growth is impressive, a detailed look shows growth has been uneven across states. GDP data published by the RBI of representative states (Table 1) indicates significant variance between the northern and southern states.

Southern and western states, from Tamil Nadu till Gujarat, are thriving with a robust CAGR and impressive per-capita gross state domestic product (GSDP). In 2017-18, the population-weighted average of per-capita GSDP for the South was Rs 1.93 lakh, 2.5 times that of the North at Rs 0.77 lakh.

Even with improved CAGR of over 10 percent in Madhya Pradesh, Bihar, and West Bengal, states in the North are recording low per-capita GSDP. It is clear that growth across India is variant and continues to diverge.

For study purposes, we projected the per-capita GSDP of states for 10 years using GDP and population CAGR calculated from 2011-2018 data (Table 1). Of course, these projections could change on several factors. Projections indicate that if development and population growth rates of states are equivalent to the last six years, the variance between states could diverge even more.

Per-capita GSDP in southern states will have consistently multiplied, contributing massively to India's growth and GDP. It could be well over Rs 5.6 lakh - 2.75 times that of the North’s average at Rs 2.06 lakh. This is up from a factor of 2.5 in 2017-18, clearly indicating a divergence in growth if special measures to boost these state economies are not taken soon.

GER is lower in the North; but in absolute numbers, there is still a significant number of higher education graduates due to the large populations. The All India Survey on Higher Education (AISHE) data shows that from the representative states discussed above in the North, there have been a five-year total of 1.92 crore graduates from 2013-18 (Table 2).

Of this, 92 lakh are women. Unfortunately, these are in regions where jobs for educated people are the least - most of the specialised jobs requiring graduates are in the South. Without quality employment prospects, educated youth in the North either opt out of the workforce or take up lower-level jobs.

The Periodic Labour Force Survey (PLFS) 2017-18 shows this is one of the reasons for low workforce participation among women – unemployment among urban women with secondary education or above is at 19.8 percent, up from around 10 percent in the NSS-68th round 2011-12. States must prioritise providing educated youth quality employment prospects in their home states.

Above data and trends indicate that growth has been uneven across India. The centralised planning strategy, which the Planning Commission has applied all these years before Niti Aayog has not worked. One development strategy deployed across India cannot address the inherent differences between states. In Modi 2.0, a well-defined State-wise strategy supported by data is required to bring special attention to development in states that are below the national average, especially in the North and East India.

One of the critical investments to accelerate the development of lagging states is to focus on implementing education infrastructure, for both school and higher education, and then provide the educated youth quality employment prospects in their own states. In particular, instituting labour-intensive industries with intensive skills training in the populous states will provide employment on a large-scale. Madhya Pradesh has already started building labour-intensive industries with positive results. Apart from this, the need of the hour is to build infrastructure, improve governance, and deliver services faster in these states.

Strategy must also focus on the strengths of each State and implement policy accordingly. For example, West Bengal can leverage its coastline and industrial legacy to develop into an industrial and trade superpower. Bihar, with abundant fertile land and labour, can focus on becoming a major producer of food and labour-intensive industries as Madhya Pradesh has.

With careful planning and implementation, each State in India can be specially developed. In the next five years, it is essential for Modi 2.0 to create specialised programmes with centralised funding to take care of the needs of the underdeveloped states in the North and East, so they quickly rise up to the current all-India average in terms of human capital.

Variation also exists within each State. In Uttar Pradesh, the planned city of Noida is one of India's most prosperous cities whereas several eastern districts like Chandrauli and Fatehpur have been identified as ’backward’ by Niti Aayog.

Even within more affluent states like Karnataka, there is considerable variance between districts – the Economic Survey of Karnataka 2018-19 shows that Bengaluru district alone accounts for nearly two-thirds of Karnataka's GDP. As the Centre under Prime Minister Modi's able leadership brings focus to each State's development, a closer look at districts can direct policy and allocation decisions.

By accelerating development in lagging states and districts, every State can develop as a superpower in its own right. All of India’s population can then participate in India’s rise as a global superpower. The goal is to take each and every Indian along on our fast-paced journey towards becoming a $10 trillion economy.

(Disclaimer: This article has been published earlier and is being reproduced here. The views and opinions expressed in this article are those of the author and do not necessarily reflect the views of YourStory.)