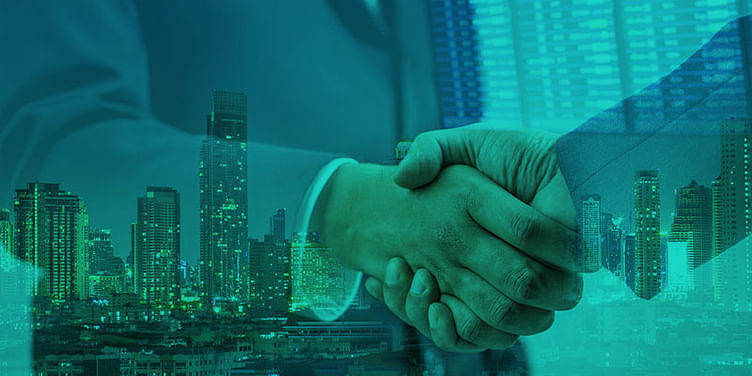 PayU Finance, which runs the LazyPay brand, allows consumers to pay for a product 15 days after they make the purchase. In January 2019, PayU had hived off its lending business as a separate entity.

Recently, LazyPay director Jitendra Gupta had left the company and joined BhartPay’s board of directors.

LazyPay was the consumer brand of Citrus Payments, which was acquired by PayU in 2016 for $130 million in an all-cash deal. It competes with the likes of Simpl and EPayLater, among others.

Earlier last month, PayU announced its entry into the Southeast Asia region with the acquisition of a majority stake in Red Dot Payment (RDP), an online payment solutions provider in Asia Pacific, in a transaction valuing the latter at $65 million. The Singapore-based RDP has a presence across Southeast Asia, including offices in Indonesia, Thailand, and Australia.

PayU supports over 300,000+ merchants and millions of consumers making payments online with over 250 payment methods and 1,800+ payment specialists. With operations in Asia, Central and Eastern Europe, Latin America, the Middle East, and Africa, PayU has a potential consumer base of nearly 2.3 billion people.

In June, PayU had serviced over 100K merchants for its international payments business, and now aims to open new growth avenues for its merchants, especially the MSME segment.

PayU India had recorded a jump of 92 percent in revenue for the period ended March 2018 to $84.8 million, from $44.35 million in the year before. During that period, LazyPay also gained significant traction, reaching over 450,000 consumers and issuing more than $4 million in loans per month.