[Funding Alert] Facebook-backed Meesho raises $125M by Naspers and others 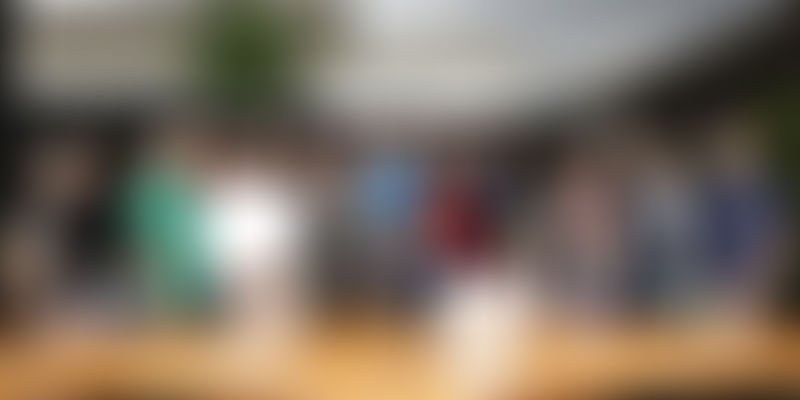 The Meesho app is available in more than seven local languages other than English, with 40 percent of its daily usage from non-English speaking users.

Its app is available in more than seven local languages other than English, and about 40 percent of its daily usage comes from a non-English speaking audience.

Beyond Flipkart and Amazon, a new breed of startups is powering small sellers to ride the ecomm...

The company said that the new funds will allow the company to make deeper inroads in areas outside India’s major metro regions, by creating more entrepreneurs, and as a result, reaching remote customers not serviced by traditional ecommerce marketplaces.

The latest investment will also strengthen Meesho’s aim to grow its community of women entrepreneurs who have dreamt of running their own businesses but lacked the funds and expertise to do so, it added in a statement.

“I am particularly proud that Meesho has cut across gender, education levels, risk appetites, and vocations to create livelihoods for people with no investment of their own. Our social sellers are small retailers, women, students and retired citizens, with 70 percent being homemakers who have found financial freedom and a business identity without having to step outside their homes.”

Meesho plans to use the new funds to further build its technology platform to accommodate new product lines, and to evolve its analytics and machine learning platforms to handle national scale. At the same time, in addition to expanding its network coverage to new geographies, the company will further deepen its operations in existing geographies.

Meesho claims that it has built a network of more than two million ‘social sellers’ across 700 towns in India, and create a disruptive distribution channel for 15,000 suppliers in traditional manufacturing hubs. With a focus on apparel, home, wellness, and electronics items, the company has a mission to create 20 million entrepreneurs by 2020.

Ashutosh Sharma, Head of India Investments, Naspers Ventures added that the phenomenal growth they are already experiencing shows that Meesho has hit a sweet spot in the market and is well-poised to serve the next 500 million online shoppers in the country.