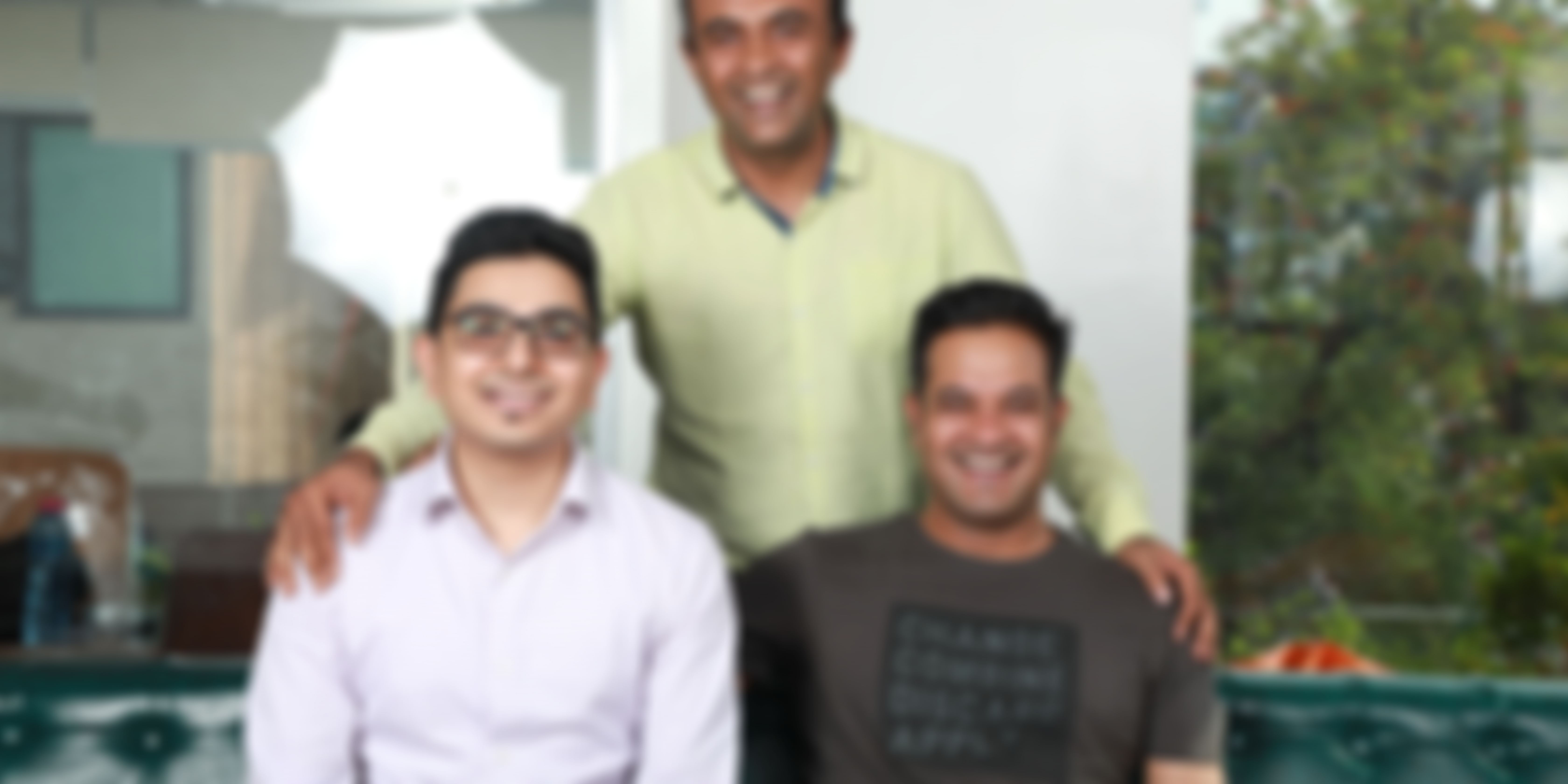 Indore-based Shopkirana has raised $10 million in Series B funding. The B2B ecommerce startup will use the funds to expand its business to 30 Tier II cities in India and hit Rs1,200 crore annual run rate in the next one year.

The Indore-based startup, now present in Jaipur and Bhopal, will use the fresh funding for expanding the business to 30 Tier II cities in India. It aims to hit Rs 1,200 crore annual run rate in the next one year.

Before March 2020, Shopkirana aims to cover 15 cities and hit Rs 720 crore run rate. It has already launched content in Hindi and Gujarati to target a wider audience.

“ShopKirana is building the foundation of 'new retail' in India and transforming kirana stores that are central to everyday commerce for all of us. I am impressed with the playbook they’ve built and scaled across new cities at a incredible pace. I am looking forward to seeing ShopKirana power millions of kirana stores in the years to come,” said Vaibhav Domkundwar, Founder and CEO of Better Capital.

Founded in 2015 by Tanutejas Saraswat, Sumit Ghorawat, and Deepak Dhanotiya, Indore-based ShopKirana was one of the early players to connect retailers and brands/factories directly using a mobile app. It helps retailers generate better sales and keep less inventory by buying in real time, and by keeping track of data on their mobile phone.

ShopKirana now has more than 12,000 retailers on its platform.

In 2016, ShopKirana raised around Rs 3 crore in funding from Atul Jain (ex-Samsung), Jai Kumar Nair (formerly with Mondelez), Anil Gelra (Founder of Hola Chef), and a few other angel investors.

In December 2018, it raised $2 million in Series A funding from Info Edge, AET Fund, Better Capital, Incubate Fund, and Akatsuki.

The company claims it has generated Rs 150 crore in revenue since 2015. Tanutejas had earlier said that the company’s revenue has grown 10x this year, and that they are operationally profitable.

In an email to YourStory about the company’s further plans, he said: “We have a solid playbook and a SWAT team that can launch in a new city every 15 days. We will be in 10 cities in the next 90 days, and will be in more cities than cash-and-carry businesses in the next 10 months.”

Titans like Walmart and startups like Udaan, Bizom, ShopX, Gramfactory, and Smerkato are all working in the B2B space, but under different business models.

[Startup Bharat] Here's how this Indore-based B2B ecommerce startup made Rs 1 Cr in a day from ...