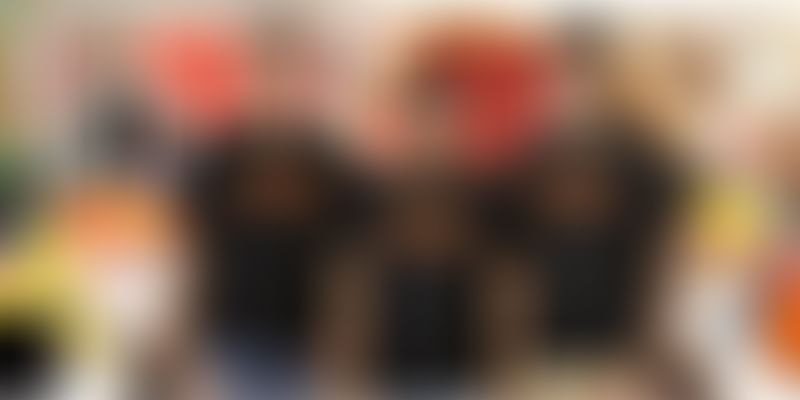 Vedantu, which claims to have about 15 million users from over 1,000 cities, will use the funds to scale operations, expand its learner base, and deepen investment into tech and content capabilities.

The Series C round also saw participation from existing investors including Accel, Omidyar India, and TAL Education as well Prince Maximilian of Liechtenstein and CEO, LGT Group, and the founders of Vedantu, the company said in a statement.

The funds will be utilised to scale operations and expand the company's learner base as well as deepen investment into tech and content capabilities, it added.

"Our product is our core differentiator where we offer a full-stack solution with a better quality teacher at affordable prices. We will use this funding towards boosting our technology, content capabilities, and to build the brand and expand our services for learners across India," Vedantu CEO and Co-founder Vamsi Krishna said.

The startup claims to have about 15 million users accessing Vedantu monthly from over 1,000 cities. Founded in 2011, Vedantu has over 500 teachers on its platform and a significant number of its users are from Tier II and III cities.

The founders had previously founded Lakshya in 2006, which was acquired by BSE-listed MT Educare in 2012.

Earlier this month, the startup secured Rs 9.42 crore in debt and preference funding from Trifecta Capital. Previously, it had received $5 million from Accel Partners and Tiger Global Management in 2015.

In an interaction with YourStory earlier this year, Vamsi said that the edtech startup has so far seen 3x growth every year and that they plan to maintain the same in the future.

“Vedantu’s founders have built a rare digital destination with a highly differentiated product  with the potential to create impact at scale with a sustainable business model – we look forward to partnering them in their next phase of growth as they build India’s premier K-12 ed-tech business.”

Vamsi from Vedantu talks about the importance of execution in edtech