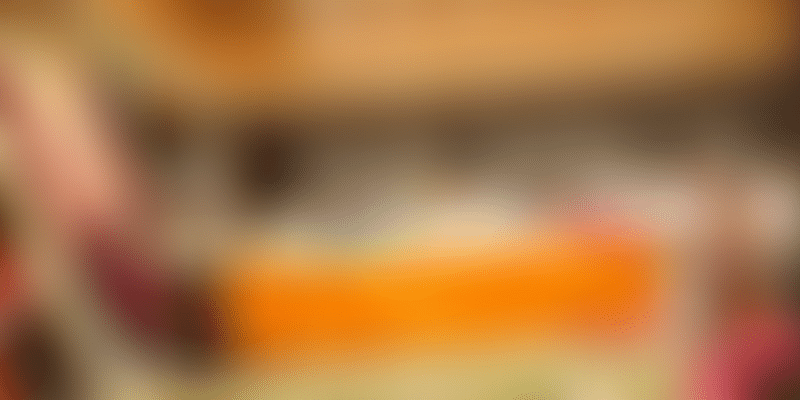 After Arun Jaitley's death, online social networks have been flooded by messages from thousands of people, including top entrepreneurs and sports players, in fond remembrance and respect.

As the nation continues to mourn Former Union Minister Arun Jaitley's death, online social networks have been flooded by messages from thousands - in fond remembrance and respect. Apart from politicians, many prominent personalities from the startup world and the sports arena paid their respects to the political veteran.

Vijay Shekhar Sharma, Founder of online financial service platform Paytm, was one of the first on Twitter to mourn Jaitley.

Sad hearing news of @arunjaitley's death. My sincere condolences to his family and friends.
He will always have a special place in my heart. Jaitley ji very fondly agreed in first request and had inaugrated our bank.
May God rest kind soul in peace. 🙏🏼

It’s a colossal loss to the nation as @arunjaitley ji passes away. He was one of the most intelligent political stalwarts whom I had interacted with during his tenure as @FinMinIndia. He will be greatly missed across @BJP4India and the nation. Condolences on behalf of @InMobi

Today the nation mourns the loss of yet another architect of modern India, Arun Jaitley Ji. His contributions towards our nation through his various portfolios, will always be remembered by everyone. Sending my thoughts & prayers to the family.

Snapdeal Founder Kunal Bahl remembered the visionary that Jaitley was.

Mr. Jaitley was a visionary leader who was very thoughtful about whatever he said, and had only the interest of India at heart. He always had a great sense of humour and very adeptly managed the toughest questions in open town halls, a format he encouraged. #RIPArunJaitley

Sad to hear about the demise of #ArunJaitley ji.

I had met him few times, and found him to be very simple and articulate. I always followed his debates in the parliament.

My prayers are with his family. May his soul rest in peace 🙏 pic.twitter.com/apRe7fkBv7

Shocked & saddened to hear about the passing away of Shri Arun Jaitley ji. He was genuinely a good person, always willing to help others. He took out his precious time back in 2006 when my father passed away to come to my home & pay his condolences. May his soul rest in peace.

Cricket legend Sachin Tendulkar also had a message of reverence for the departed.

Saddened to hear about the demise of Shri Arun Jaitley. He donned several hats successfully, including that of a cricket administrator. India has lost a distinguished parliamentarian. My condolences to his family and friends.

Jaitley was cremated in Delhi yesterday with full State honours.