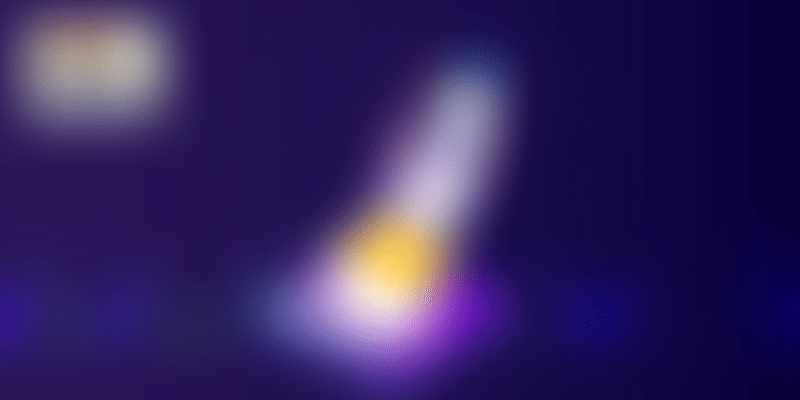 As India celebrates Independence Day, we dwell on the freedom startup policies formulated by different States have given enterprising individuals. They have turned entrepreneurs in their hometowns, contributing to an independent India’s economy from non-metros and Bharat.

If you have a startup idea, the marketing skills to sell it, and the willingness to sweat it out, you can start up from anywhere in India. Before 2016, when the Government of India set up the Startup India policy, many entrepreneur hopefuls made a beeline to Bengaluru, India’s startup mecca, with stars in their eyes. This was because prior to the Centre formulating a startup-friendly policy, only four States had their own policies. Now, a whopping 18 more have crafted their own startup policies.

Today, most States and Union Territories in the country, from Jammu and Kashmir in the North to Kerala in the South, and Arunachal Pradesh in the East to Gujarat in the West, have a dedicated policy for startups.

Clearly, the flag of entrepreneurship flies high in India, and there has never been a better time to start up, whether you are in Bengaluru and Hyderabad, or even Bhubaneswar and far-flung Manipur.

As India celebrates its 73rd year of Independence, entrepreneurs have also truly got their freedom to kick-start their venture from anywhere. What’s more, each State is actively vying for the attention of entrepreneurs to start up in their backyard.

Earlier, States hosting IT hubs like Bengaluru, Chennai, Hyderabad, Gurugram, etc had policies to encourage technological innovation. But, now, the spread of internet connectivity and access to technology platforms has changed the game and allowed entrepreneurs build their business from any location.

The common theme among all States with their policies is the fiscal or tax incentives provided to entrepreneurs, along with other facilities. The difference in the policies between States may not be much; there are likely to be one or two areas with a greater focus for a particular State, be it tourism or food processing.

Among the Northeast states, Meghalaya, which launched its policy last August, clearly stated, “It is high time the State places its weight behind this culture of entrepreneurship to synergise the energy and innovative potential of the youth of Meghalaya. This startup policy shall act as a catalyst in the economic growth of Meghalaya, creating models for scalability and replicability across the state and resulting in large-scale employment opportunities.”

Various State governments are placing their bets on startups and entrepreneurs to reach their goal of creating large-scale employment.

This spirit of entrepreneurship not only creates technology jobs but also brings a large section of the semi-skilled or other blue-collar workers in the fold. The examples of delivery partners on platforms like Swiggy, Zomato, Amazon, Flipkart, Dunzo, as well driver partners for Ola and Uber, etc are a testament to the kind of widespread impact these tech firms have had on the Indian economy.

A State like Uttarakhand has gone a step further in the incentives it provides for startups keen on filing patents, whether in India or abroad. The State’s key focus areas for startups include travel, tourism, food processing, agriculture, education, healthcare, biotech as well as pharma.

Goa, for example, plans to encourage the setting up of 100 early-stage ventures in the next few years. To this end, it has created a single-window agency exclusively for startups.

By 2023, 320 million Indians will be coming online as digital penetration seeps into the country’s heartland. With Tier II and III towns actively catching up with metropolitan hubs, there is potential for startups to disrupt the status quo and bring real change on ground with tech-fuelled solutions. There is plenty for everyone to innovate in a vast country like India, which has unique problems in farming, education, manufacturing, automobile sectors as well as transportation, logistics, and infrastructure issues.

To foster innovation, the government’s Department for Promotion of Industry and Internal Trade (DPIIT) has started the first-ever States’ Startup Ranking exercise with the key objective to encourage States and UTs to take proactive steps towards strengthening the startup ecosystems within their jurisdictions.

The methodology aims at measuring performance and creating healthy competition among States. Further, to foster sharing, learning, and adopting of best practices, various initiatives undertaken under this programme include awareness workshops in all States, knowledge workshops in leading incubators, pairing of States for intensive mentoring, international exposure visits to the US and Israel, and intensive engagement between the States with the Startup India team.

Today, the difference startup policies have made to the entrepreneurial climate in the country is palpable: from 503 government-recognised entities in 2016, the number has shot up to 8,724 in 2018.

Startup success stories have time and again emerged from the urban pockets of Karnataka and NCR, but with startup policies in place in most States, it is only time before the next unicorn emerges from Bharat.