Indian card network RuPay to be launched in UAE 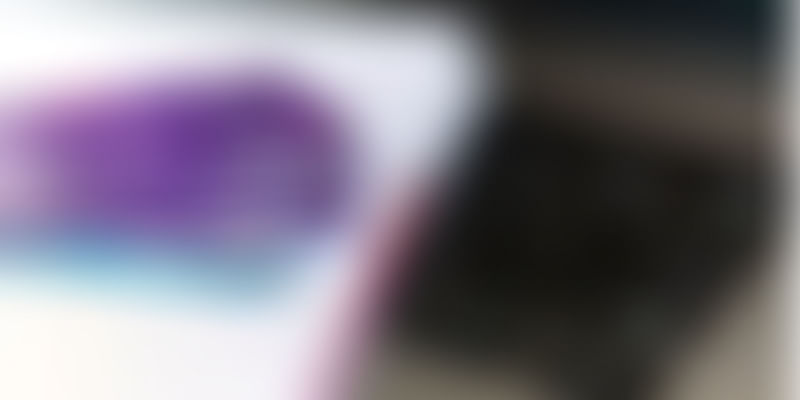 The UAE will be the first Middle East country to launch the RuPay card during Prime Minister Narendra Modi's visit to the Gulf nation on Friday, according to a media report.

The RuPay card is a first-of-its-kind Indian domestic debit and credit card payment network, with acceptance at ATMs, PoS devices, and ecommerce websites. It was launched in 2012.

"A Memorandum of Understanding to establish a technology interface between the payment platforms in India and UAE, would be exchanged between the National Payments Corporation of India and UAE's Mercury Payments Services," Navdeep Singh Suri, the Indian Ambassador to the UAE, told the UAE's state-run WAM news agency.

"This will enable the RuPay card to be used at point-of-sale terminals across the UAE," he said.

India has already launched the RuPay card in Singapore and Bhutan.

"The UAE is the largest and most vibrant business hub in the region. It hosts the largest Indian community, receives the largest number of Indian tourists, and has the largest trade with India. By becoming the first country in the region to introduce the RuPay card, we expect that each of these elements of tourism, trade, and the Indian diaspora will benefit," Suri said.

Prime Minister Modi's third official visit to the UAE on August 23-24 is another important milestone in the bilateral comprehensive strategic partnership, the Indian envoy said.

During the visit, Modi will receive the 'Order of Zayed', the highest civil decoration of the country for "giving a big boost to bilateral relations between the two countries."

The India-UAE bilateral trade touched almost $60 billion last year with a fairly balanced profile of about USD 30 billion of exports and $30 billion of imports, the envoy said.

"On the investment side, we have already seen sizable inflows from India to the UAE in free zones like Jebel Ali, Hamriyah Free Zone Sharjah, and Ras Al Khaimah Economic Zone and also in sectors ranging from manufacturing and real estate to trade and services," he said.

"We have now started to observe a strong flow of investments from the UAE to India. These are particularly significant in areas such as energy, infrastructure, housing, highways, airports, logistics, food processing and the defence sector," Suri said.