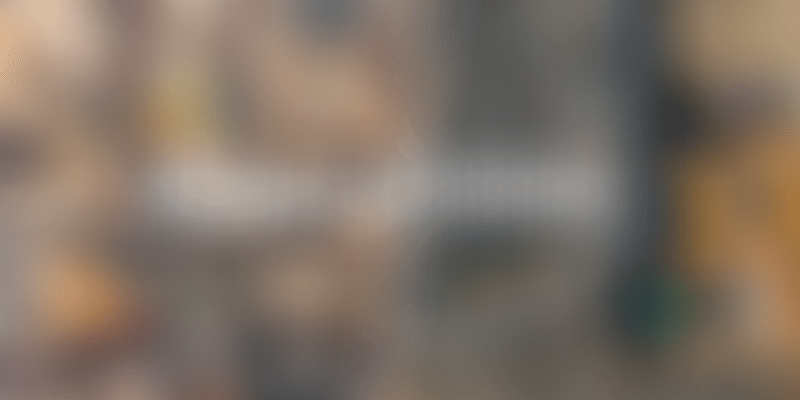 Ahead of Independence day, T.V Mohandas Pai and Nisha Holla write about the key drivers to achieve Prime Minister Modi’s economic target of $5 trillion by 2025, and how India should invest in urban infrastructure to drive growth.

Development and urbanisation are two sides of the same coin. No society in recent history remained agrarian while adequately providing for its population. Urbanisation aggregates human activity - aggregation leads to specialisation, and specialisation to increased productivity; enabling greater availability of goods, delivery of services, increased wages, and job opportunities. Urban areas are engines of growth in any modern economy.

China is a shining example of how urbanisation drives economic growth. It rapidly urbanised from 26.4 percent in 1990 to 59.2 percent today. The impact is evident in the country, where the quality of life and life expectancy have improved drastically. We can also trace the feedforward effect in China’s specialised workforce and productivity improvements – making China the second largest economy with nominal GDP of $14.1 trillion.

The world, on an average, is at 55.3 percent urbanisation, whereas India lags at 34 percent (Table 1). India has been slow to urbanise because of the fixation on being a village-based society. Most planners still look at Gandhiji’s sentiments on this topic – 'The future of India lies in its villages', he had said in 1947.

However, this is no longer true - complexity has increased, people's economic needs and aspirations have grown, and it is impossible to supply adequate resources to India’s six lakh villages. Keeping India’s population in villages while being unable to meet their economic needs has resulted in high inequity.

In India, rural employment is mostly in agriculture. About 42.7 percent of India's workforce in 2016-17 was engaged in the agriculture sector, crawling at a 3.4 percent growth rate and contributing only 17.3 percent to the GDP (Table 2).

Meanwhile, 57.3 percent of the workforce was engaged in industry and services growing at 5.5 percent and 7.6 , respectively. The income differential is very high, the ratio being 1:3:4 for the average wages of dependents on agriculture to industry to services.

Left unaddressed, this large group of agricultural dependents will always be condemned to a sub-aspirational existence - with increasing distress and perpetually dependent on subsidies from the Government.

Lack of opportunities is also accelerating large-scale internal migration towards India's few urban growth engines such as Mumbai, Bengaluru, Delhi, Hyderabad, and others. According to the 2011 Census, 43,324 uninhabited villages were presumably abandoned due to migration. People are voting for urban areas with their feet while the government sings the same old romanticised song about India in villages.

Even large cities are reeling under the strain of overpopulation, with problems like inadequate infrastructure, congestion, and rocketing living costs. Employment is unable to keep up with the inflow. Due to high costs, it is uncompetitive to set up industries in cities. Without industries to absorb the incoming rural population, they are mostly making low wages as contract labour. Even if they earn higher wages than in their hometowns, they can't keep up with living costs - resulting in a growing urban population with unfavorable living conditions.

Moreover, because of the policymakers' fixation on villages, cities aren't allocated enough to develop infrastructure to handle their rapidly expanding population. A lose-lose situation all around.

A compelling solution to this unstable situation is the systematic shift of people from rural to urban areas. The 2011 census indicates there are 7,933 towns/cities housing 31.16 percent of the population, with an average population of 47,536. Of these, 465 towns have a population over one lakh, and 53 cities over ten lakh. On subtracting these, the remaining 7,468 towns must have significantly lesser populations than the 47,536 average. The upcoming 2021 census will inform us of the current situation.

Census data must be used to suitably identify 4,000-5,000 smaller towns all over India and develop them to absorb the rural-to-urban shift sustainably. GoI's Smart Cities initiative has identified 100 cities so far, focusing on roads, solar, water, and control centres.

While expanding to 5,000 towns, four critical aspects must be incorporated:

Tracing urbanisation in India since the British era