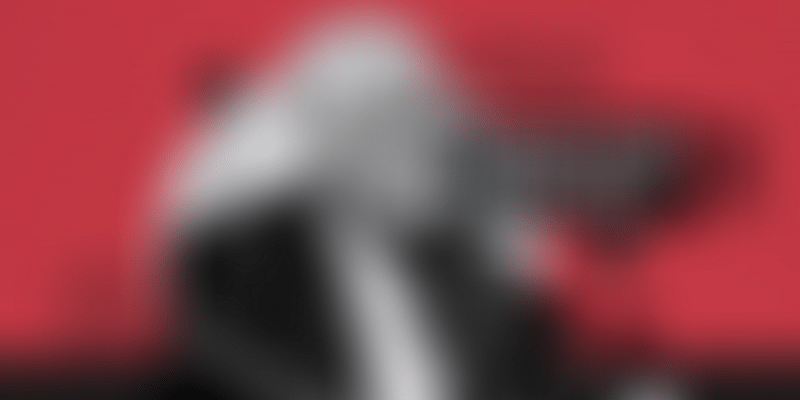 Vinod Khosla, Founder and Partner of Khosla Ventures, talks about innovation, the opportunities that excite him, red flags in startup ecosystems, and the one thing he’s still not seeing in India.

Billionaire venture capitalist Vinod Khosla – known for his differentiated thinking on technology and investing – is more optimistic than ever on Indian startups, thanks to an increase in the quality and risk-taking appetites of entrepreneurs in the country.

“All the entrepreneurs we saw today were taking risks, and that is a good thing. Most countries do better when they (entrepreneurs) take risks, and I see that happening here in India,” the Founder of Khosla Ventures told YourStory.

The Menlo Park, California-based Khosla Ventures, which Vinod Khosla founded in 2004, today manages about $5 billion of investor capital along with his own investments.

The Indian-American businessman was one of the co-founders of Sun Microsystems, which began operations in 1982 and was later acquired by Oracle for $7.4 billion in 2009.

Now 64, Vinod Khosla, named among the 400 richest people in the world by Forbes in 2014, has followed one principle in his investments: it’s fine if the chances of success are less, provided the impact is extremely consequential – a view he reiterated at a recent talk in Bengaluru where he spoke about a multitude of things relevant to startup founders and entrepreneurial ecosystems across the world.

Nevertheless, the Indian startup ecosystem needs more role models like ecommerce giant Flipkart, said the venture capitalist who prefers to skip board meetings for one-on-ones with founders of partner companies.

The ecosystem also needs innovative solutions to extend beyond software and services sectors to areas such as healthcare, construction, transportation, and food, said the investor whose views on entrepreneurship have pushed many to think differently and disrupt today’s technology infrastructure.

“The best innovation (in a sector) comes from people who don’t come from that area. No fintech startup has come from anybody who knew anything about fintech. I would rather get a great athlete who will get to know about a certain sector in the next six months, than a salesperson who has worked in that area and will know about the segment from Day 1. The individual who doesn’t know about the area will be more innovative in the next six months,” he said.

After spending close to 40 years building companies and breaking monopolies, Vinod continues to be optimistic about entrepreneurship, more so about Indian startups whose “quality”, he believes, has improved “significantly”.

In a conversation with YourStory, Vinod Khosla talks about innovation in India, how founders can disrupt global markets, and his views on the Indian startup ecosystem.

YourStory: Which are some of the Indian innovations and opportunities set to create disruptions?

Vinod Khosla: The fact that digital infrastructure has been set up, with Aadhaar, along with federated data, UPI and digital sky, all open up opportunities. Healthcare will be the same way.

New opportunities in healthcare will emerge, because of infrastructure and the availability of a big market. Healthcare is a need in large markets, and markets, as we know, make great startups.

YS: What opportunities is Khosla Ventures excited about in India?

VK: I met half a dozen entrepreneurs today and they all run high quality startups. I do think the Indian ecosystem has evolved a lot and Indian startups are of much higher quality.

YS: Do you see any particular ‘red flags’ when we talk about the entrepreneurship culture globally?

VK: I don’t see any particular ‘red flags’. Entrepreneurs whether here or in Silicon Valley are optimists. They wouldn’t be entrepreneurs if they weren’t optimists.

Failure is a natural part of the cycle for startups, because without taking risks you can’t have innovation. And, with risk, you will have failures. People just have to have the mindset of accepting failures.

YS: Do you think we are still learning to accept ‘failure’ in India? Is there something the ecosystem can do to allow people to accept failure better?

VK: Good role models are needed. When Flipkart started, it changed the ecosystem. So, I do think role models help a lot in encouraging people to take more risks. I think quite a lot of entrepreneurs are willing to take risks now.

All the entrepreneurs we saw today were taking risks, and that is a good thing. Most countries do better when they take risks, and I see that happening here in India.

YS: What else are you seeing in the Indian startup ecosystem apart from the risk-taking appetite?

Vinod Khosla: I’ll say one thing that I’m not seeing: innovation in more areas. Right now, it is predominantly software and services oriented. I’d like to see innovations in healthcare, construction, transportation, and food.

YS: With entrepreneurs evolving every day, what do you think is the definition of a successful entrepreneur?

VK: Well, I’d say, entrepreneurs are successful when measured against their own goals. You can have a lot of goals. An entrepreneur may want to build the most valuable company, or wants his company to have a good culture. It could be to build a small company and run it, forever. It can be any of those things.

YS: India is a hypercompetitive market with global VC interest. Do you think that big money coming in and the narrative growing around hyperscaling and market dominance is affecting the ecosystem?

VK: If hyperscaling happens too quickly, it does screw up the ecosystem. And then it sets things back because it is a large failure and everyone is set back for a while. Investors are more cautious. There is a good time and a bad time, but the reality of entrepreneurs is that you can’t control these things.

YS: What do you think about when investors want more autonomy in startups and founders push back to take control? How does that affect the startup ecosystem?

VK: Investors trying to take control of startups is a bad thing for startups. They are the wrong kind of investors. So, I hope that better and friendlier investors emerge, who are more supportive of entrepreneurs.

YS: Tell us about one or two opportunities that you feel India can take to the world?

VK: Some of the financial services are clearly hyperscalable. What ANT Financial has done in China can be done in India and outside India by Indian companies and Indian founders. 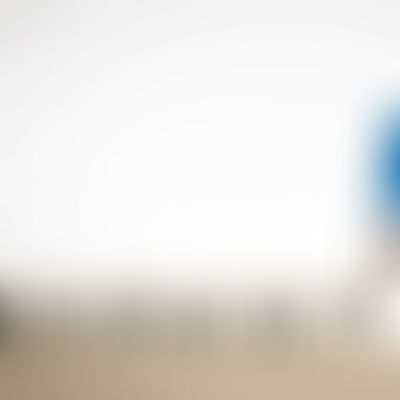