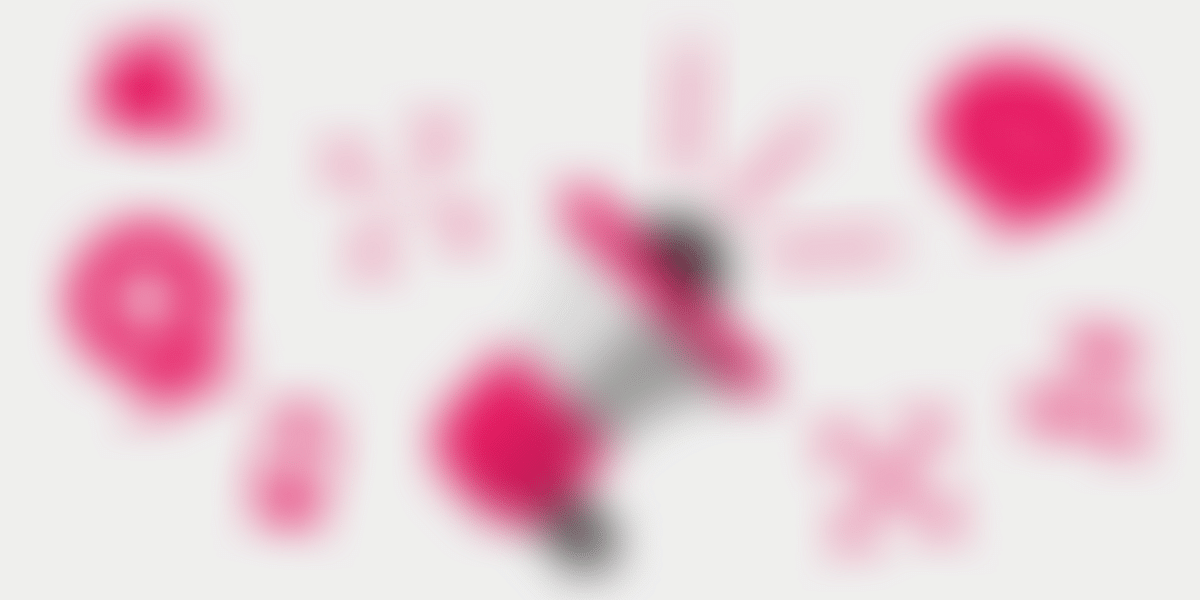 Feature suggestions start to flood in once you launch first version of your product out in public. Lets try and figure out an objective strategy to help you with prioritising the right features.

Startups are almost always constrained on resources and driven by innovation. Time is an important currency for every startup and deciding what not to do is as important as deciding what to. These decisions or one can say prioritisation is more than just product decisions. Every single feature is an opinion and often hard work and research too which makes them personal. Hence person proposing the feature often becomes a point of consideration as well. Imagine a situation where the feature request may be coming from your CEO or even investor. Taking the right decision over personal biases gives rise to the need of a framework which is data driven and objective towards a goal of evaluating features on a simple scale of 1 to N. Composition of such a framework starts by identifying the bigger objective. Its starts with a fundamental alignment on the WHY (bigger vision) of the company since everything else (WHAT and HOW) just revolves around it. If the alignment on the bigger picture is missing than the stakeholders will end up arguing on whether to take a bus or a boat without knowing where they are travelling to.

Let us start by simply listing down bad practices before discussing the right ones to abide by our motto of deciding what not to do being as important as deciding what to. So what must not be the central theme of feature prioritisation:

Now that we’ve spoken enough about what not to do, lets discuss on what are some of the good practises to include as a part of feature evaluation.

If we filter ideas and product suggestions through these 4 filters we’ll be clearly able to see beyond bias on what should take precedence and what should be put on hold or avoided overall.