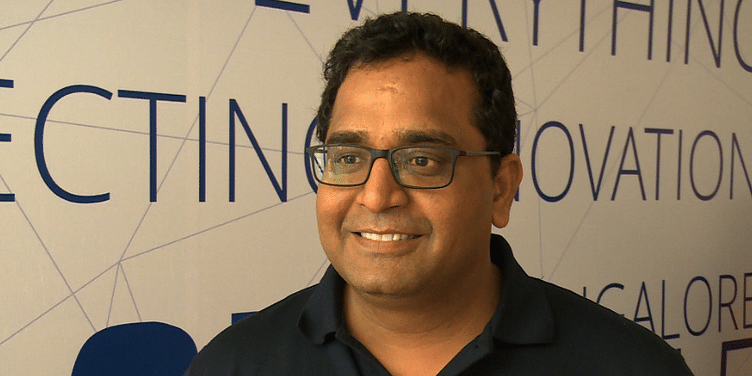 Paytm launched its movie ticketing platform in March 2016, through a partnership with multiplex chain, PVR.

One97 Communications, the parent company of Paytm, has infused close to Rs 31.68 crore in its online movie and event booking platform, Paytm Entertainment.

The current RoC shows that a total of 35,20,000 equity shares was allotted as a part of this round at a premium of Rs 80 each.

Paytm launched its movie ticketing platform in March 2016 through a partnership with multiplex chain, PVR. Further, in 2017, Paytm in a statement said it had sold over 52 million movie and event tickets in 2017, and said it plans to sell over 100 million tickets by the end of 2018.

In 2016, the fintech platform acquired a majority stake in ticketing platform Insider.in, which is now branded as Paytm Insider.

In May, Paytm had acquired Orbgen Technologies Private Limited (the entity that operates Chennai-based online ticketing platform TicketNew), to bolster its position in the Entertainment booking space.

Paytm’s foray in the space has provided BookMyShow with severe competition. Paytm grew nearly to one-fourth size of BookMyShow, last year, according to a study released by RedSeer in November, last year.

The study also said that with more top players acquiring the smaller ones, a CAGR of 20 percent is expected in the online ticketing industry by 2020.  Further, online ticketing market saw an interesting spin in 2016 with up to 45 percent growth in the non-movie category.

RedSeer also pointed out that the sale of online movie tickets has gone up by nearly 30 percent in the metros and about 16 percent in Tier I.

The study also commented that 50 percent of the online ticketing industry revenue has been coming from movies, their next big contribution is events.

In addition to this, tickets for live entertainment, such as sports events and concerts, are the next big category contributing significantly to the almost $330-million revenue the online ticketing industry generated in 2017.