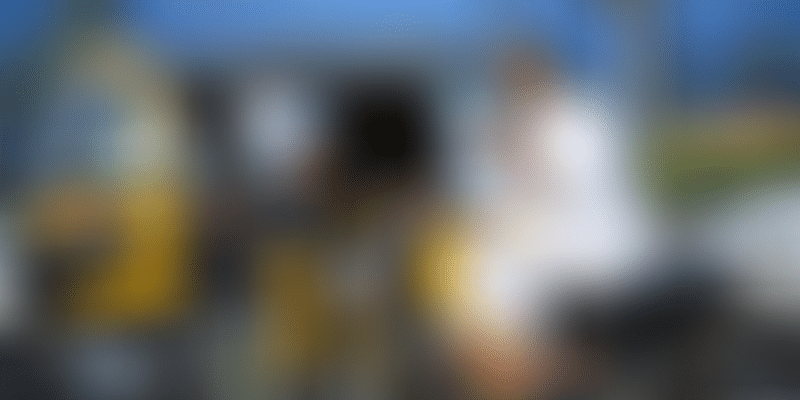 India is the world's second-largest internet market, trailing only China. But, penetration is still low, indicating a huge room for growth. Here's how the numbers stack up.

India now has 451 million monthly internet users, second only to China, revealed the Internet and Mobile Association of India (IAMAI) in a new report. Titled India Internet 2019, the report has been brought out jointly by IAMAI and Nielsen.

Nearly 72 percent of India's urban internet users (approximately 139 million) and 57 percent of rural users (about 109 million) access the internet daily. Those aged between 16 to 29 are the most frequent users, IAMAI added.

However, despite the huge user base, internet penetration in India is only about 36 percent, indicating "much headroom for growth".

"In rural India, a sizeable portion does not have access to internet, and provides a huge opportunity for growth, which will contribute to an increase in the overall Internet population over the next few years," IAMAI explained.

Time spent by rural users (15 to 30 minutes a day currently) is also likely to go up riding on better connectivity, increasing the affordability of mobile internet led by Reliance Jio, and the overall boom in smartphone adoption.

Gender disparity continues, with male users accounting for 67 percent of the country's internet population. The divide is starker in rural India, where only 28 percent of the users are women.

Meanwhile, urban India has a 62:38 split between men and women. Chennai (56:44) and Kolkata (58:42) have the most evenly distributed gender ratios among users.

When it comes to cities, Mumbai tops with 11.7 million users, followed by Delhi with 11.2 million. Bengaluru and Kolkata ranked third with 6.1 million users each, while Chennai completes the top five with a user base of 5.4 million.

Despite the growth of mobile phones, a large part of India's internet consumption happens at homes and workplaces. Less than one-third of the users access the internet on the go.

In a huge improvement in the last three to four years, 85 percent of the users have 4G connections. This can be credited to the Jio network, which now has 360 million users. "4G is the most opted connection type in both urban and rural India," the report added. 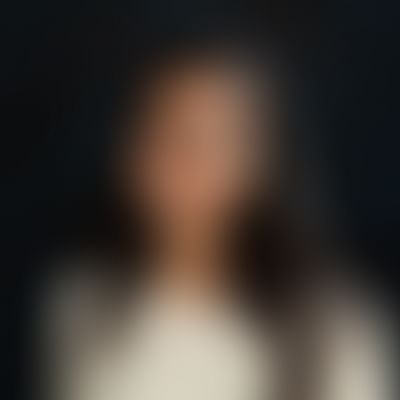