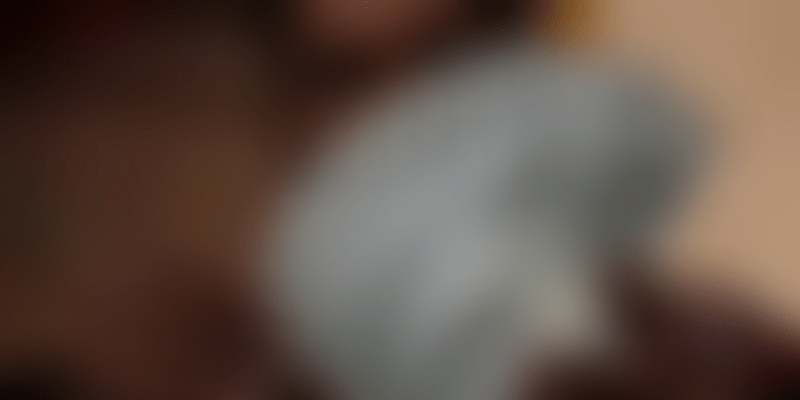 According to D&B Economy Observer report, a pick-up in the industrial production will only be gradual and an uptick is expected to be visible during the festive months of September and October 2019.

The Indian economy is expected to start its recovery from later part of this fiscal, thanks to the initiatives taken by the Reserve Bank of India (RBI) for policy rate transmission, and the steps by the government to boost growth, says a report.

According to D&B Economy Observer report, a pick-up in the industrial production will only be gradual, and an uptick is expected to be visible during the festive months of September and October 2019.

Will the economic slowdown bite the Indian startup ecosystem?

"The slowdown is real and there is a 'need to be cautious, but it is too early' to press the panic button," Arun Singh, Chief Economist, Dun & Bradstreet India, said, adding that the magnitude of slowdown is not as deep as was witnessed during the global financial crisis in 2009, and the debt crisis in 2012.

He further noted that the loss of momentum in investment demand is "worrying". Besides low business optimism, low returns on investment by the corporate and increase in inefficiency in capital employed also raises concerns over the pace of revival in investment.

The spate of measures taken by the government, including reducing the corporate tax rates, is expected to revive the corporate sentiment and provide an impetus to the corporate to kick-start their capex plans.

However, amid various emerging challenges, both globally and domestically, "it is highly likely that the slowdown will last longer than expected earlier", he said.

"We expect the economy to start recovering from late FY20, as the funding constraints ease further with the RBI's recent measures to strengthen the transmission channels and the stimulus measures taken to address the current issues from both short term and long-term perspective," Singh said.

Dragon vs elephant: The elephant may grow slower than the dragon, but that does not mean that i...