Reversing the migration – from ‘free to fee’ 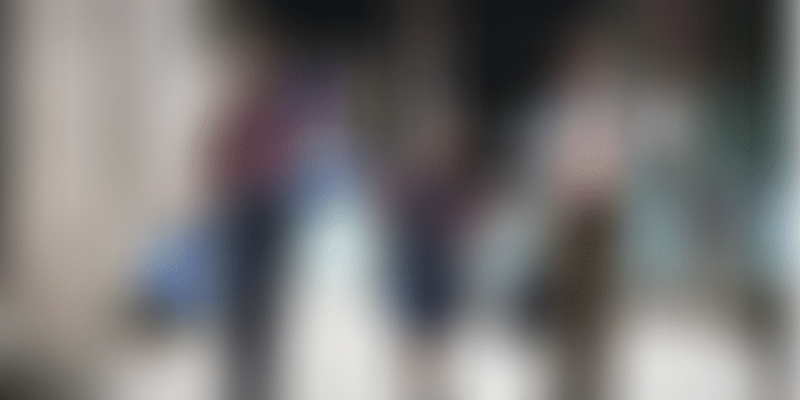 The Indian school system needs a rethink to capitalise on the existing framework. From shutting down government schools with below par occupancy to being autonomous, there’s a long road ahead for a seamless education system.

India has arguably the largest number of schools in the world. More than 1 million government schools and nearly 400,000 private schools are spread across the country. About 260 million children are enrolled in Indian schools (out of 350 million children of school-going age). Unfortunately, the mammoth Indian school system is beset with many problems.

Firstly, the average enrolment in government schools (estimated as 125 to 150 students per school) is just too low for economic and operational viability. In fact, more than a third of government schools have less than 50 students. Compare this statistic with two countries that seem to have done a much better job than India with public K12 education – China and Vietnam. In these countries, the average enrolment of students per school is more than 500. Both these nations boast of literacy rates in the high 90s.

The problem is further compounded by the steady outflow of students from government schools to private institutions. It is estimated, based on trends over the past decade, that every five years’ government schools will lose almost 15 per cent students to their private counterparts.

The private school network includes over 200,000 schools that are labelled as budget (or affordable) schools. These schools typically charge fees up to Rs 15,000 per student per annum. It is important to note; government school education is free (at least till grade 8). Parents moving their children to private schools are often stretched to pay the fees (especially, if more than one child is school-going). Private schools are attractive since they claim to offer English medium education, teachers are regular with attendance and are often available for providing out-of-school tuition.

The budget school business is challenging. Margins are slim for schools wishing to do good at both ends of the spectrum i.e. charge an affordable fee and maintain academic quality. As a result, most schools drop the academic ball. The simple way to do so is to hire unqualified teachers at a fraction of the cost of a government school teacher.

What does this mean? We must fix the public schools’ system to deliver the constitutional promise to our citizens or at least to those who can ill-afford to throw their meagre earnings at losing bets. This will require undertaking some big and bold steps.

Consolidation is a must

The large number of government schools that operate at below subsistence occupancy are a drain on the exchequer and, on average, provide sub-par education. These schools need to be shut down and resources redeployed to improve the performance of the resultant smaller number. Some actions towards this have been initiated in a few states but the issue must be tackled head-on and addressed with much greater resolve.

Technology is a compulsion

Students move to private schools mainly in the hope that they will learn English, and acquire digital familiarity. There is a move to transform the digital capability of government schools. This is good, and plans must not remain on paper for too long. The need to introduce and integrate technology in school curriculum is an urgent cry. There are many drivers that cause this compulsion.

Firstly, technology can help solve the basics. Take the case of English. Teaching English to learners who have no or low exposure to the language in their every day lives is a challenge for even the best. The hope is that this will be solved in our government schools by deploying skilled human resources, is speculation at its worst. This is where technology can solve the seemingly unsolvable. There is evidence of a large-scale deployment of technology that assists with reading and comprehension of English textbooks in class. We must find such success stories and deploy them at scale. The push towards digital is also necessitated by the speed at which technology is influencing work and knowledge. Learning to use technology for learning is the new basic that may need to be introduced even in early grades.

Governance and execution need to be separated

In the early 1990s, the tele-density in India was one phone connection per one million families. On average, nearly half the seven million phones were constantly “out of order.” Telephony was a public sector service and for all practical purposes, Indians did not avail the benefits of telecommunication more than a century after Alexander Graham Bell invented the telephone.

The economic compulsion of that time and the wisdom of some administrators (after all, necessity is the mother of invention) led to the opening of the telecom sector to private enterprise. Government assumed its rightful role of governance and enabled private capital to invest and innovate. India’s government managed K12 education system needs a similar approach. Yes, unlike telecom, the consumers will be children and mostly from low income segments. However, with the right blend of goals and roles, this transition is possible.

Large countries have demonstrated they can be educationally successful leveraging the public-school system.

We have the largest number of schools, and despite that are trailing behind in the quality of education delivered. We cannot sit-back and wait for the tide to turn. We must revitalise our government schools and reverse the migration from ‘free to fee’.