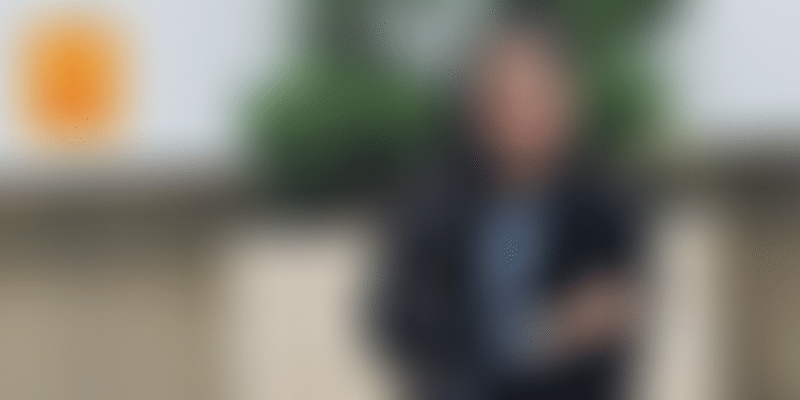 Bhopal-based CollegeKhabri is an online, end-to-end college and career counselling platform for students from Tier II and III India. The startup claims to have counselled 1,700 students within three months.

The career conundrum is one that no student, or parent, can escape. Parents have their own opinions, but most students aren’t sure what career is best for them. In Tier II and III cities across India, the lack of awareness of career options also leads to confusion and wrong choices.

This was something Arshi Khan, 24, faced. She was clueless after her father, who guided her, passed away. After talking to a few friends, she decided to do what most were doing: engineering.

“After a year, I realised this was not what I wanted to do, and dropped out of engineering. But then I saw the problem wasn’t unique to me. There were many who chose a wrong career path or just didn’t know what they could do,” Arshi says.

[Startup Bharat] From Rs 7 lakh to Rs 3 Cr in revenue, this Ludhiana venture sells customised a...

The platform has three stages: choice-filling with an expert, where a student gets step-by-step guidance of different career paths and choices. Arshi explains that counselling depends on the grades of the students, interests, and aptitude.

The startup also analyses the student’s profile and helps them work on an assessment. Based on this, the platform helps the student decide on a career path and the right college for the same.

Starting up in Tier II India

While Arshi had the idea in place, starting up came with different challenges: building the team, getting tech support, and financial assistance.

“We decided to startup in a Tier II city as it is easy to get an office space and manpower costs are low as well,” Arshi says.

She started by hiring college interns. Tech, however, remained a challenge, and Arshi, while she did take the help of college students, knew that she needed a strong tech head. She met Avinash Seth at an event, and the AWS-certified professional corporate trainer joined her as CTO.

She soon roped in Rothar Jelis, who was running a career counselling business.  CollegeKhabri is now a team of 20.

The revenue and charges

The team charges students between Rs 1,000 and Rs 10,000 as counselling fees. Arshi explains this varies, based on the students’ counselling needs and requirements. It depends on their grades and performance, and where the counsellor deems the student's aptitude, she adds.

“In three months, close to 19,000 students approached us. Of these, 1,700 signed up for our counselling services. We already have over 10,000-plus queries related to admission in UG courses,” Arshi says.

CollegeKhabri, which was bootstrapped with an initial investment of Rs 25,000, made revenue of Rs 30 lakh in three months, claims the founder.

Each year, over 13 million youngsters in India look to join the workforce. Of these, barely 10 percent are employable, says a report by WeForum. It is to solve this problem that startups like iDreamCareer, which raised an undisclosed Pre-Series A funding from US-based education and skilling sector focussed impact investor Gray Matters Capital, and others like Kozhikode-based vLead were born.

Arshi affirms the likes of Collegedekho, Shiksha, and Collegedunia as competition. “But they’re working for colleges and lead generation. Our key clients are students between the ages of 14 and 24 years,” she says.

Speaking of their plans for the future, Arshi says, “We are building an AI-based psychometric test aiming to make the career counselling process independent of human factors. We are developing more tools and planning to expand our reach to other Tier II and III cities so that we can help as many students as possible.”