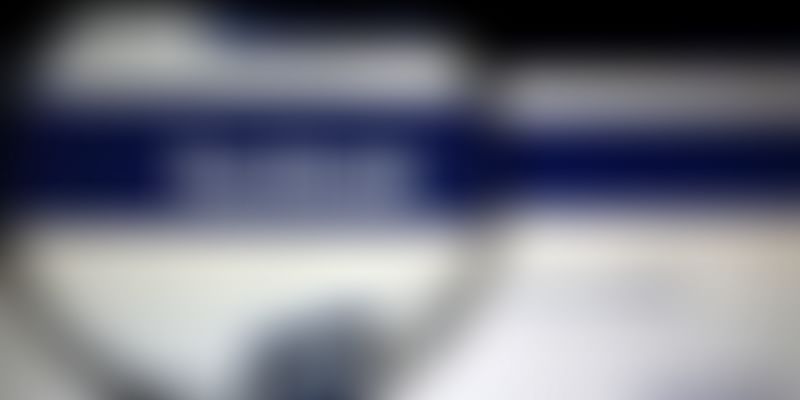 New York state Attorney announced the action on behalf of seven other states and the District of Columbia to probe "whether Facebook has stifled competition and put users at risk."

A coalition of US states announced on Friday an antitrust investigation of Facebook, in the first of what is expected to be a wave of action against dominant technology firms.

New York state Attorney General Letitia James released a statement announcing the action on behalf of seven other states and the District of Columbia to probe "whether Facebook has stifled competition and put users at risk." The move marks the first official US antitrust action against one of the so-called Big Tech companies -- although a landmark case had targeted Microsoft back in the 1990s.

"Even the largest social media platform in the world must follow the law and respect consumers," James said.

"We will use every investigative tool at our disposal to determine whether Facebook's actions may have endangered consumer data, reduced the quality of consumers' choices, or increased the price of advertising."

Facebook did not immediately respond to an AFP query on the announcement.

Earlier this year the US Justice Department said it would launch a "review" of major online platforms to determine if they have stifled innovation or reduced competition.

It was not immediately clear if the states would be working in coordination with federal officials.

Facebook, by far the largest social network, in the past has claimed it is not a monopoly and that consumers have many choices for how to connect with people online.

The new probe "shows how unease with large tech companies is spreading beyond Congress and the federal government agencies to the states. With each passing day, there are greater fears about these companies controlling our online lives," said Michael Carrier, a professor antitrust law at Rutgers University.

The case may be the first in a series of antitrust actions against Big Tech firms and highlights growing "techlash," based on worries about dominant platforms which control the flow of information.

A separate coalition of states was set to launch an antitrust action, with Google reportedly a target.

The office of the Texas attorney general scheduled an event Monday in Washington with a "broad coalition of states" to unveil a multistate probe into "whether large tech companies have engaged in anti-competitive behaviour that stifled competition, restricted access, and harmed consumers."

Asked about the move, Google spokesman Jose Castaneda said: "Google's services help people every day, create more choice for consumers, and support thousands of jobs and small businesses across the country. We continue to work constructively with regulators, including attorneys general, in answering questions about our business and the dynamic technology sector."

Maurice Stucke, a University of Tennessee law professor, said he expects one of the areas being investigated will be online advertising markets, which are dominated by Google and Facebook.

"This is a great area to look at because the market has been criticized as being opaque," Stucke said.

But Stucke said the investigations may go further by looking at how tech platforms control data, potentially examining "the intersection between competition law and privacy." Amazon and Apple may also be in the crosshairs. Critics have complained that Amazon wields too much power in online retail, and that Apple may disadvantage rivals offering services in its app store.

In the European Union, Google has faced a series of antitrust actions and Amazon is now being targeted by enforcers.

Democratic presidential candidate Elizabeth Warren has made a breakup of the big tech firms a part of her campaign platform.

But some analysts say the case against the tech firms faces challenges because the companies have in many cases provided services for free and brought prices down, making it hard to prove they harmed "consumer welfare," the legal standard applied under judicial precedent.

Wedbush Securities analyst Daniel Ives said in a recent research note that "a broad movement to break up companies solely because they are large will fail without a change to existing antitrust laws," which he said is "exceedingly unlikely." But Stucke said it would be wrong to view antitrust law as solely focused on consumer prices, and that it may be applied to questions of competition and innovation.

The probes could end up with a variety of outcomes including fines, restrictions on conduct or a breakup, Stucke maintained.

"You'd have to show how the remedy would address the concerns," he said.