Creating a culture of sharing for the next billion 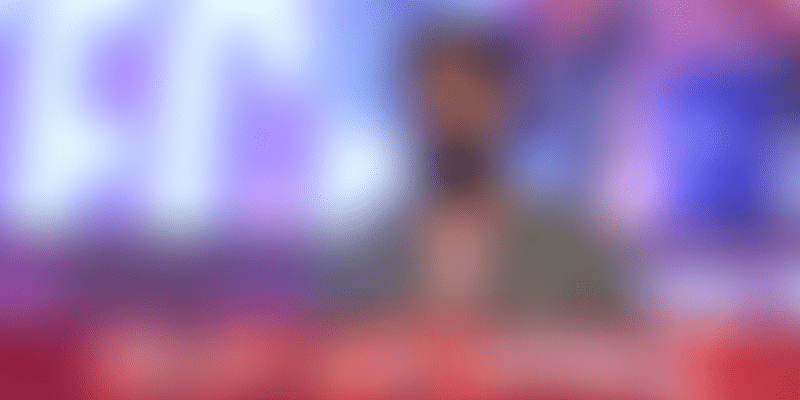 India’s automotive industry may be the fourth-largest in the world, but over the past year, domestic sales have slumped to an all-time low – its biggest decline in two decades. A burgeoning population and challenges around efficient, convenient and timely public transport have further exacerbated the urban commute.

However, all this has led to the rise of Mobility as a Service (MaaS) with shared mobility rapidly gaining in popularity. Shared mobility was one of the key topics of discussion at Techsparks 2019, the 10th edition of YourStory’s flagship event, which also saw the release of a special report ‘Shared Mobility: The Future or the Need of the Hour’ by Drivezy. One of India’s leading vehicle sharing platforms, Drivezy is exponentially expanding in 10 cities in the US and is looking at expanding to South American markets.

Speaking on The Transformative Power of Sharing in India and the Next Billion Users, Ashwarya Singh, Co-founder and CEO, Drivezy, said, “We envision a product in which the world would slowly move towards a sharing economy because of certain basics happening and structural changes happening in economies worldwide.”

He said that India was experiencing a ‘5 percent drop in its GDP, a 1.9x increase in unemployment, a decline in the purchase of automobiles. real-estate and even FMCG products’. “The government has given a lot of incentives on the supply side, but they haven’t been able to figure out where the demand has gone.”

He said that while people had enough cash, they were still not spending money. “We think overall, the principle of the sharing economy could be one of the solutions to add at least 2- 3 percent of GDP growth into the Indian market.”

“So, as an example, we all know that India is going through a joblessness crisis – the worst in the last 45 years. There are a lot of people who are coming into the job spectrum, but they don't have jobs. The sharing economy works on the principle where you have an asset that is under utilised, you list it on a platform, and earn an extra income. On the other hand, if you use a shared object from a sharing platform, you save some money,” said Ashwarya.

He added that once these things were achieved, wealth creation became secondary.

“It comes up as a next step. So I think everyone in this room could start by sharing something they like. If I know something, I can share it with my friend, and so on.

Giving an example of how the idea of sharing can become more prevalent and widespread, Ashwarya mentioned Titan watches. Twenty years ago, Titan promoted the idea of gifting their products ‘to someone you love’. So, whenever we thought of what we should give to our friends or family, you thought of a Titan product. That's how they sold their brand. But I think the world needs a brand and a product which could reignite the passion for sharing so that the love for sharing could be commonplace in the future.”

The Indian automotive industry is the fourth-largest in the world but domestic sales are at an all-time low. This has seen the rise of Mobility as a Service (MaaS), but in India has only scratched the surface of what’s possible. The Shared Mobility report sheds more light on the macro aspects of urban mobility in the country. Click here to download the report.

YourStory's annual extravaganza TechSparks brings together the best and the brightest from the startup ecosystem, corporate world, policymakers and, of course, the investor community. Over the past decade, TechSparks has grown to become India's most loved tech and startup platform for knowledge sharing and networking. A big thank you for all your support over the years and a big shoutout to our sponsors