Zolostays in talks with Credit Suisse for $100M funding 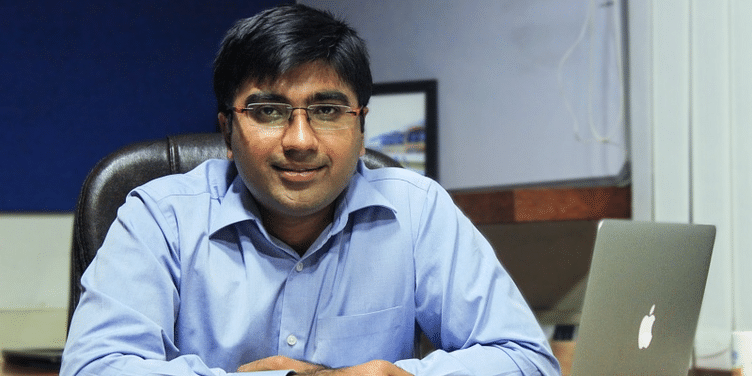 The Bengaluru-based firm is planning to increase its portfolio to 2 lakh beds by the end of 2021, Zolostays Co-founder and Chief Executive Nikhil Sikri told PTI.

Nexus Venture Partners-backed co-living space provider Zolostays is in talks with Credit Suisse to raise around $100 million (about Rs 710 crore) to fund its expansion plans, a top company official said.

The Bengaluru-based firm is planning to increase its portfolio to 2 lakh beds by the end of 2021, Zolostays Co-founder and Chief Executive Nikhil Sikri told PTI.

"We are in talks with Credit Suisse to raise $100 million in Series C round to fund our expansion plans to increase the number of beds to 2 lakh," he said, adding the company will also increase its headcount.

However, Nikhil didn't offer any timeline for the funding plan.

In January this year, Zolostays had raised $30 million in Series B funding round led by IDFC Alternatives, Mirae Asset, and Nexus Venture Partners.

Founded in 2015 by brothers Nikhil and Akhil Sikri, the company had raised $5 million in Series A round led by Nexus Venture Partners.

Currently, the shared space market is estimated at around 10 million beds and the organised sector, which includes co-living service providers, contributes under one percent.

"We have a portfolio of 35,000 beds spanning nine cities, which includes 3,000 dedicated to students. Additionally, 15,000 beds are under various stages of development and will be live before March. Our target is to have 2 lakh beds by 2021-end," Nikhil said.

However, he ruled out expanding too much into the students space or entering new cities.

He added that Zolostays' student living portfolio will be limited to 10 percent at least for the the next few years.

While adding more beds, the focus will be existing markets only, Nikhil said, adding "we are present in nine cities -- Bengaluru, Chennai, Kota, Gurugram, Hyderabad, Pune, Mumbai, Noida and Coimbatore" -- and "will limit ourselves to these cities as we know these markets well."

Explaining the business model, Nikhil said, "We either lease out an entire building from the developer or share the upside with them. Given the current slowdown in the realty sector, many developers are looking to partner with people like us as they are assured of good returns."

[The Turning Point] How a doctor-turned-entrepreneur built one of India's largest co-living sta...