Cash burn is not sustainable, but we have to live with it in India, says PhonePe’s Sameer Nigam 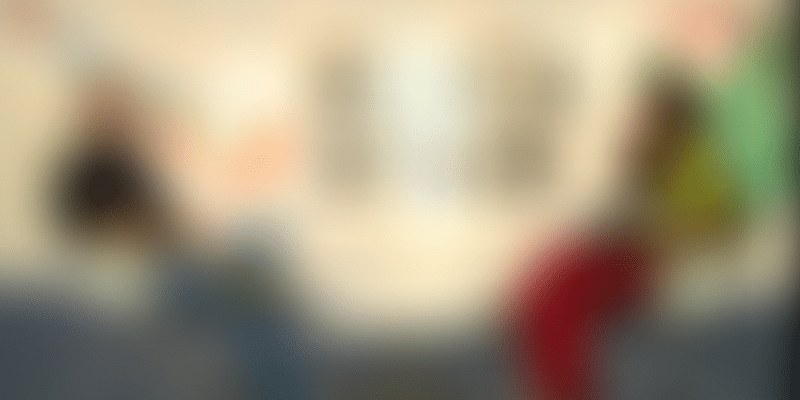 PhonePe CEO Sameer Nigam speaks exclusively to YourStory Founder and CEO Shradha Sharma on how his company is planning to fight back as competition gets fiercer in the Indian fintech sector.

The higher loss incurred can primarily be attributed to higher expenses. In FY19, the company was reported to have spent Rs 2,153.2 crore, compared to Rs 840.1 crore in FY18.

Talking about the cash burn and competition, YourStory Founder and CEO Shradha Sharma asked PhonePe’s CEO Sameer Nigam about his company’s strategy to tackle other biggies in the sector. Accepting that competition was a challenge for the company, Sameer said PhonePe was here to compete and fight back.

According to him, unlike in the US, where customer acquisition is much lower for internet companies, India is a different story.

He says, “I think India is ground zero for both innovation and business growth for everyone globally. India is playing out like no other market in the world really. If you see the US market, it was state-sponsored because the internet itself came out of Defense Advanced Research Projects Agency (DARPA) there. The first generation of all these companies, including Amazon ecommerce, Google search, and social, started there. They had massive runway in a very tech-savvy market. So, they got to scale and people adopted them very fast. Hence, their customer acquisition cost was much lower. They hit profitability early and the profit growth ambition helped them in their growth and ambitions.”

Speaking about UPI and policy changes that shaped the competition in India, Sameer feels that Paytm played the wallet story very well.

“And then, PhonePe and UPI were doing a pretty good job. Subsequently, the government came on as a competitor. Every multinational is coming as a competitor. You have two options in this. Either you raise capital and you compete or you throw in the towel and say Indian startups can’t compete. And in the last 10 years, Sachin and Binny at Flipkart, and Bhavish at Ola have shown that Indian startups can compete. Entrepreneurs in India are saying, ‘you know what – we are going to compete – we are going to compete hard.’ And that, unfortunately, involves very aggressive cashbacks.”

However, he agrees that these cash burns are not sustainable. “So, we have to cut them (cash burn) again. We use machine learning (ML) a lot to decide when somebody needs an incentive, typically incentivise only the first transaction of a kind, never repeat. But every time you take a step back, somebody comes and ploughs a hundred billion dollars and it becomes hard. It is what it is. I could tell you that it doesn’t exist, but there is no end. And from a policy standpoint, I think the government said that they want everyone to compete, so be it.”

He agreed that fintech is a tough sector. But he also sees the potential market size in India. “I think there is a lot of interest in the market because it’s so underserved. Insurance is at three percent and mutual funds are barely scratching the surface. So, I think lots of demand”.