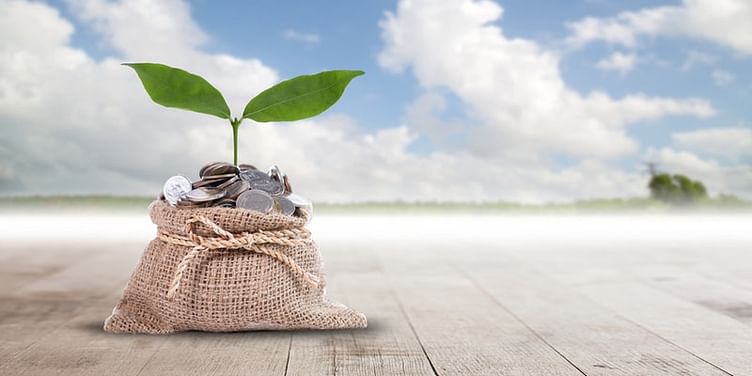 Omnivore said it plans to help Bijak scale more aggressively, leveraging its network across the agri ecosystem, and onboard strategic B2B customers

Bijak, a B2B trade platform for the agricultural sector, on Tuesday announced it has raised $2.5 million from Omnivore, Omidyar Network India, Sequoia Capital India’s rapid scale-up programme - Surge, and Better Capital. Interestingly, this is the first agritech investment in India for Surge and Omidyar Network India.

"Bijak is transforming the agricultural trading ecosystem across India by partnering with buyers, sellers, and middlemen to improve transparency and reduce everyone’s cost of capital. Over time, this will also become hugely beneficial to Indian farmers. As India’s leading agritech-focused VC, Omnivore plans to help Bijak scale more aggressively, leveraging our network across the agri ecosystem to identify potential partnerships, and onboard strategic B2B customers.”

Bijak was founded in May 2019 by Nukul Upadhye, Mahesh Jakhotia, Jitender Bedwal, Daya Rai, and Nikhil Tripathi who, together have deep experience spanning a range of fields including agri-tech, finance, consulting, and SaaS.

The startup is looking to bridge the information asymmetry and lack of accountability across the trade in agricultural commodities. The app is available in several local languages, and currently caters to multiple agricultural states, including Maharashtra, Uttar Pradesh, Madhya Pradesh, Punjab, Bihar, and Uttarakhand.

Nukul said, “Focused on addressing challenges such as accountability and trust in the B2B agri commodity trade, we are targeting a $200 billion market in India, which has almost five million plus middlemen. Additionally, we have customised the app for agricultural commodity traders, with terminologies used in the mandis (wholesale markets) that they are familiar with.”

Bijak’s approach of enabling the existing players in the value chain underscores the company’s vision to be a trusted partner of the agriculture commerce community. The app, which is highly customised for agriculture commodity traders, is typically used in major wholesale markets (known as mandis).

Earlier this year, Sequoia Capital announced Bijak as one of the 20 early-stage startups from India and Southeast Asia that was shortlisted for the second cohort of its Surge accelerator programme.