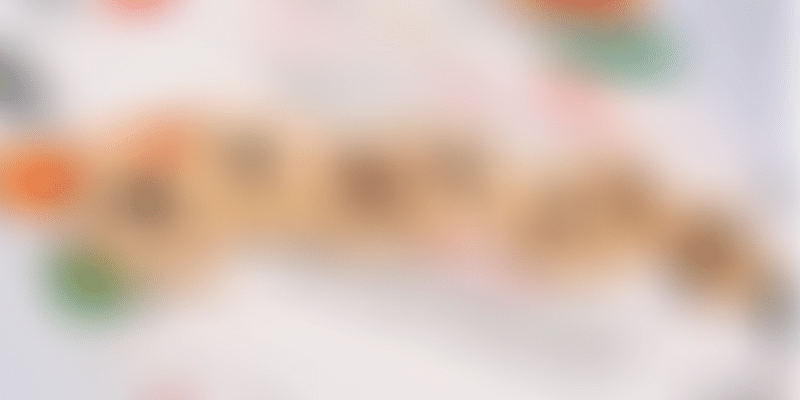 The Delhi High Court has declined to order the linking of social media accounts with Aadhaar, PAN or Voter ID cards for weeding out fake accounts.

The Delhi High Court on Monday declined to order linking of social media accounts with Aadhaar, PAN or voter ID card for weeding out fake accounts, saying it would lead to data of genuine account holders, who are much more in number, going "unnecessarily" to foreign countries.

A Bench constituting Chief Justice DN Patel and Justice C Hari Shankar said linking of accounts with social media platforms like Twitter, Facebook, and WhatsApp, with Aadhaar, PAN or any other identity document requires framing of policies or amendment in existing laws by the central government and this exercise cannot be done by the court.

"Role of courts is to interpret the law as it is. We are not concerned with what the law ought to be," it said, adding that in exceptional cases where there is a gap in the law, the courts can step in.

It said that in the instant case, linking of social media accounts with identity data like Aadhaar or PAN was a "crucial matter" which has to be appreciated by the central government and it cannot be treated as a "gap" which needs to be plugged by the court as it "would have far reaching consequences regarding data of genuine account holders".

The Bench said it was not inclined to issue any direction to the government as it is already deliberating on the Law Commission reports on the issue and disposed of the PIL seeking directions to the Centre to take steps for linking social media accounts with Aadhaar, PAN or voter ID card to weed out fake accounts.

However, it told the government to keep in mind that identity data of genuine account holders was also at stake and a "proper balance" has to be struck by it while taking a decision on the issue.

In its order, the Bench noted that according to BJP leader Ashwini Kumar Upadhyay, who had moved the plea, 20 percent of the social media accounts were "fake, ghost or duplicate".

During the hearing, Upadhyay said something has to be done as anyone can create a fake account on social media of any person, including the judges, and through that medium wrong or controversial information can be spread.

He had also alleged in his petition that fake social media accounts are used to propagate "fake and paid news" during elections.