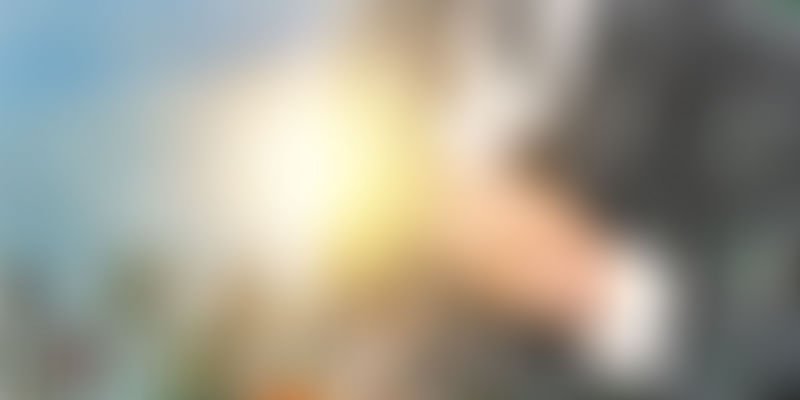 The report also revealed Bengaluru to be the millennial billionaire's capital, with eight of the top 11 entrepreneurs' base being the southern Indian city.

While Mumbai registered the most billionaires across ages, Bengaluru was the millennial billionaire's capital with eight of the top 11 entrepreneurs' base being the southern Indian city.

Media.net’s founder Divyank Turakhia tops the list with a net worth of Rs 13,000 crore. Divyank founded Media.net in 2010 which went on to become one among the top five largest online advertising businesses in the world. In 2016, he sold Media.net in an all-cash deal, which was the third-largest acquisition transaction in the online advertising industry globally.

Following him is Oyo’s Ritesh Agarwal, with a net worth of Rs 7,500 crores. At 25, he is also the youngest billionaire in the list. Ritesh earned his wealth through the Oyo hotel chain, the world's third-largest and fastest-growing hospitality chain of leased and franchised hotels, homes, and living spaces.

Brothers Nithin and Nikhil Kamath who built Zerodha, India's largest retail stockbroker, are also on the list in the third and sixth positions, respectively. They recently launched True Beacon, a global ecosystem of proprietary investment products, capital markets services, and value-add programs such as ultra-high net worth investor connectivity, philanthropic strategy, and forging of new strategic partnerships globally for UHNIs.

Hurun Report India attributes a conducive market environment, ease of access to institutional capital, a beneficial risk-reward scenario, and the presence of young entrepreneurial leaders as critical drivers growing the numbers added to the rich list every year. Rapid advancements in technology have also enabled the 'millennial entrepreneur' to show great enthusiasm for this new economic culture.