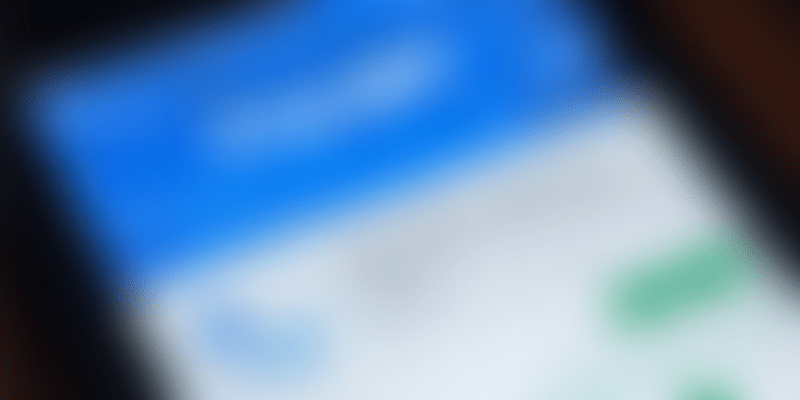 Truecaller found in a global study that spam calls in India have gone up 15 percent in two years, with telecom operators causing most of it.

India was the world's fifth most spam-affected country in 2019, dropping three places from last year, revealed Truecaller in its Global Insights Report 2019.

However, the number of spam calls have gone up 15 percent in two years, with users receiving 25.6 additional calls per month. Nearly two-thirds (67 percent) of this are spam calls by telecom operators.

"With the rise of mobile payment systems and a growing middle class in the country, banks, fintech organisations, and telemarketing services are emerging as big spammers," Truecaller stated.

Further, one in three women in India receive "inappropriate calls and SMS" and communication that amounts to "sexual harassment" on a regular basis. Women from Delhi reported the highest such instances.

"Of this, 52 percent are receiving calls or SMS with sexual content once a week, while 45 percent receive unsolicited videos and pictures with inappropriate content," Truecaller revealed.

When it comes to SMS spam, India ranks eighth in the world, with users receiving an average of 61 spam messages every month.

Brazil, Peru, Indonesia, and Mexico lead India when it comes to spam calls. This is the second year in succession that Brazil is the most spam-hit country. On the spam SMS front, African countries (Ethiopia, South Africa and Kenya) occupy the top three spots, with Brazil ranking fourth.

However, the most "dramatic" increase in spam calls is being witnessed in Latin American countries, especially Peru, where an average user receives about 31 spam calls a month.

In the US, spam calls grew seven percent in 2019 after having declined last year. In fact, phone scams caused Americans to lose $10.5 billion, and nearly one in every six American adults fall victim to scam calls, according to the report.

Truecaller shared that it tracked 116 billion unknown calls and 8.6 billion spam messages between January 1, 2019 to October 30, 2019 to arrive at these findings.