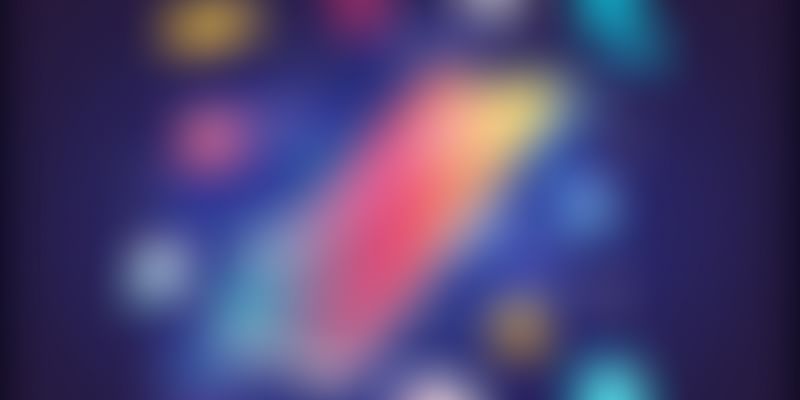 Today, we use at least one mobile app a day. Be it for booking a flight, checking your bank account, watching a cricket match on the go, shopping for clothes, looking for directions to a restaurant or hailing a taxi, there is an app to your rescue. As modern smartphone apps continue to bring about ease of use in every sphere of human life, many sectors are likely to be disrupted.

Apps themselves, however, are fairly young having turned ten just last year. Developed for smartphones and tablets, each app offers the user a specific functionality. With AppStore and Play Store now serving millions of people across the world, and new apps entering the market every day, individual app downloads can hit a million downloads in just a few days.

In fact, the number of app downloads worldwide in 2018 numbered around 194 billion and the amount spent by users was pegged at $101 billion in app stores, and user time averaged three hours per day in mobiles, according to App Annie’s ‘State of Mobile 2019’ report. With such staggering numbers, there is also a huge business opportunity.

Simultaneously, India has jumped the telecom curve by switching to 4G from 3G ahead of several other markets, and India has the lowest cost for 1GB of mobile data of just Rs 18.5 ($0.26) compared to the global average of Rs 600 ($8.5). This has resulted in a high technological awareness level coupled with a vibrant smartphone market, second only to China, with a user base of over 430 million smartphone users.

Many sectors have witnessed unprecedented disruptions and have adapted to app-led business models.

Demonetisation in 2016 accelerated the move to digital wallets and subsequently other modes of digital payments leading to popularisation of many payment apps. Since then there has been an unprecedented acceptance rate with Paytm, Google Pay, Amazon Pay, ONGO, and PhonePe pushing UPI payments to approximately 1.2 billion transactions in November 2019.

Over a period of time, we have also witnessed an unprecedented increase in the app ecosystem and its user base. As a result, the market has become highly customer-centric. We now have apps that we would not even have imagined of half a decade back. From ordering food and calling for a cab online, to pre-set fuelling or ordering medicines, apps have made their way into our daily lives. Apps are getting hyper-localized and addressing niche concerns too. You can pay for utility bills, track your health, order grocery at your doorstep and even manage expenses or day to day routine. It won’t be a surprise if we start using apps to deliver fuel at our door-step in the near future.

Every day, mobile apps are being designed to improve our productivity and efficiency. For instance, we are confident to go out to even the remote areas using Google Maps. In fact, can you imagine getting through just one day without using WhatsApp? It seems daunting.

Today, there are over few crores of products available through apps from a wide variety of suppliers with substantial discounts and cashback offers. Apps have also opened up major avenues for local pop and mom shops to reach out to larger customer base in seconds; as of now, plenty of small businesses are designed around access through apps to millions of customers, giving the innovative minds an option to excel and grow. Clearly, customer is king.

While mobile markets around the world approach saturation, India continues to remain attractive with a significantly under-penetrated market with potentially a billion users who will be migrating to smartphones. However, there is no denying fact that with the increase in number of apps, there is an increase in clutter too. With too many apps in the market, it will not be astonishing for users to demand for a super app. There are many app companies today that have already foreseen this and working diligently towards the development of the same.

The app industry is growing exponentially and constantly adapting to new trends and requirements. It has also led to an enhanced user experience and resulted in reduced managerial costs, giving our economy both – a growing customer base and economies of scale.

Only with constant innovations and upgrades will the apps be able to suit the ever-evolving needs of the consumer, but we can safely say that they are not likely to perish, at least not today.