Govt increases allocation for UIDAI; pegs it at Rs 985 Cr for FY21 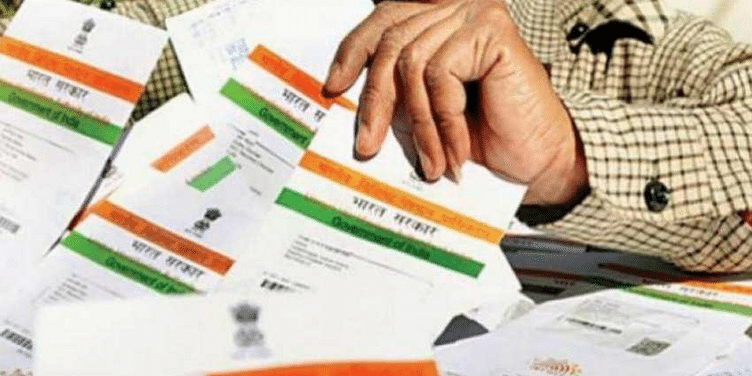 The government has raised fund allocation for the Unique Identification Authority of India (UIDAI) – which issues biometric ID to residents – by 17 percent to Rs 985 crore for the next fiscal starting April 1.

In the current fiscal, UIDAI was originally allocated Rs 1,227 crore when the Modi-2.0 government presented the Union Budget on July 5 last year. But the amount was revised downwards to Rs 836.7 crore, according to Budget 2020-21 documents.

The document did not provide reasons for the downward revision but it could be because of non-utilisation of all the funds allocated to the UIDAI. It is the nodal body for Aadhaar, an identity infrastructure for delivery of various social welfare programmes, and effective targeting of these services.

In December last year, the UIDAI had said that 125 crore residents of India have Aadhaar, the 12-digit unique identity number.

"The achievement comes along with the rapidly increasing use of Aadhaar as the primary identity document by the Aadhaar holders. This is evident from the fact that Aadhaar-based authentication services have been used close to 37,000 crore times since inception," it had then said.

As the date for linking PAN with Aadhaar has been extended by three months, the government has linked over 30 crore such numbers with the unique identification code, said Anurag Singh Thakur, Minister of State for Finance, in Parliament on Monday.

"As on January 27, 2020, a total of 17,58,03,617 PANs are not linked with Aadhaar. The extension of due date for linking of PAN with Aadhaar will benefit these PAN card holders as they get extra time to link their PANs with Aadhaar," Thakur said in Parliament.

Also, to ensure that the sensitive data is not leaked by handling organisations, guidelines laid down by Unique Identification Authority of India (UIDAI) in this regard are being followed, he said.

Appropriate measures have also been taken under provisions of Income Tax Act, Information Technology Act and other applicable laws that the confidentiality of data is maintained.