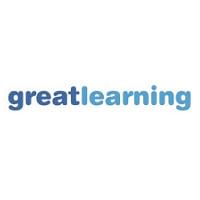 Here’s what India’s IT inc. wants: A report on the tech skilling landscape in India 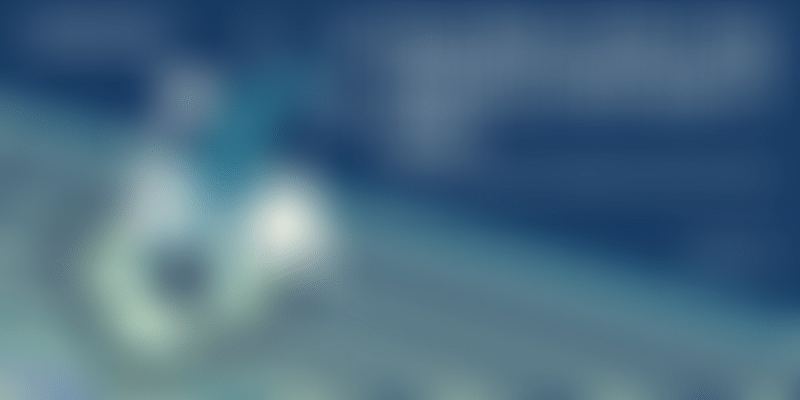 The State of the Tech Skilling Landscape in India by YourStory in collaboration with Great Learning, explores the changing skill landscape and the potential of skilling from the points of view of both employee and employer

India today is in a prime position to not only join the global technology elite, but lead it. While the global population is ageing rapidly, India, with one of the youngest populations in the world, is at a strategic advantage with regards to demographic dividend. However, almost three-fourths of our population is unskilled. The World Economic Forum’s Global Talent Risk report cautions that while India has moved up on a global index of talent competitiveness, it remains a laggard among the BRICS nations. There is a wide gap between the skills required in industry and those provided by the education system.

“Upskilling has become critical to ensure a successful career in this era of dynamic technological advancements. Technologies such as AI, ML, Data Science, Cloud Computing, and Cybersecurity, among others, are revolutionising business processes, rendering some skills and job roles obsolete, while also creating new jobs and roles. Hence, there is a dire need for upskilling to move towards future-focused roles and build a highly rewarding career,” said Hari Krishnan Nair, Co-Founder Great Learning.

The state of the tech skilling landscape in India

YourStory collaborated with Great Learning, India's leading edtech company focused on upskilling working professionals and students, to put together The State of the Tech Skilling Landscape in India report. The report presents learnings from both employees and employers’ perspectives with the aim to give professionals and business leaders an in-depth understanding of the most sought-after and future-critical skills in the market, and the domains that have the highest potential for maximum business impact.

What India’s IT inc. wants

1. Tech upskilling key to boosting organisational performance: 78 percent of the respondents, said further learning and skilling opportunities for employees is instrumental in boosting an organisation’s performance. These findings were true across companies of different employee sizes.

3. Relevance of upskilling decreases with seniority: 83 percent of all respondents believe that tech upskilling is most relevant for Managers, Executives and Freshers, with the figure decreasing to 17 percent for the Senior Manager/Director/Founder level, highlighting the significance of ensuring early learning in the organisational structure.

4. Hiring and upskilling key to bridging tech demand-supply gap: Around 39 percent of all respondents opined that they opt for upskilling and 37 percent for hiring as a means to fill the demand-supply mismatch in tech talent.

6. Customisation and certifications are a key parameter for assessing upskilling partners: Both these parameters accounted for 64 percent of votes.

What India’s IT workforce wants

1. Tech upskilling is key for career growth: At least 82 percent of the respondents said they consider upskilling to be ‘very important’ to grow professionally.

2. Learning from experts or peers is seen as the best upskilling method: Around 43 percent of respondents said the best method for upskilling employees is through training imparted by subject matter experts or colleagues within the organisation.

3. New or better role is the primary reason for employees’ willingness to pay for upskilling: An overwhelming 65 percent of all respondents said they would be willing to pay for an upskilling course if it led to a new or better job role.

Whatever your take on automation’s impact on labour, we can all surely agree that future work will require, well, future skills. McKinsey Global Institute’s latest report, Jobs Lost, Jobs Gained: Workforce Transitions in a Time of Automation, assesses the number and types of jobs that might be created under different scenarios by 2030 and compares them to the jobs that could be lost to (or gained with) automation. The results reveal a rich mosaic of potential shifts in occupations in the years ahead, with important implications for workforce skills and wages. The key finding is that while there may be enough work to maintain full employment to 2030, under most scenarios, the transitions will be very challenging—matching or even exceeding the scale of shifts out of agriculture and manufacturing we have seen in the past.

Countries with a rapidly growing workforce, such as India, could enjoy a “demographic dividend” that boosts GDP growth—if young people are employed. The analysis points to growth for most occupational categories in India, reflecting its potential for strong economic expansion. India could create enough new jobs to offset automation and employ these new entrants by undertaking the investments in our step-up scenario.

Since the youth of 2025 would need to master skills to work in sectors that would be invented in 2030, the cohort that would mentor them has to be upskilled in 2020. It is not feasible for a system to train and retrain millions of workers every few years for jobs that haven’t even been invented yet. India, therefore, needs to revise its approach to education and employment. The country’s vision for technology, specifically education technology or ed-tech, will be key to riding the next wave of change.

Keen to know more? Get the full report with elaborate analysis on the State of the tech skilling landscape in India here