[Matrix Moments]: Founders need to find people who can go with the flow, says Vikram Vaidyanathan of Matrix Partners 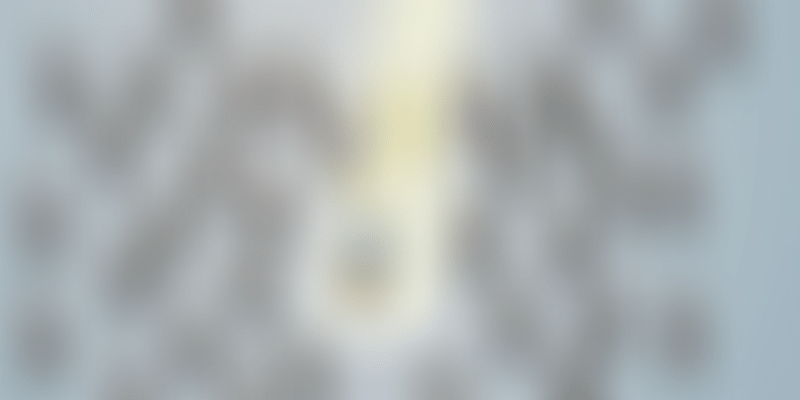 In this episode of #Matrix Moments, Vikram Vaidyanathan, Managing Director, Matrix India Partners, talks about the importance of hiring in the early stages of a startup.

For any startup, hiring at the early stage helps define the momentum at which the company will grow.

In this #MatrixMoments episode, Vikram Vaidyanathan, Managing Director, Matrix Partners India, shares some of his learnings from having worked closely with founders on what works during the hiring process in a startup.

Vikram believes hiring by early stage hounders, as he calls them, is important, and also adds why it is the most underestimated role of a founder.

He says, “Building a startup is like sending a rocket ship to the moon. For the mission to succeed, a lot of things have to come together at the right time. Everything should be in the right proportion for that rocket ship to take off. And for that you need boosters at every stage to make sure that it gets from one orbit to the next. And the founder’s role is to find these boosters which take them to the next level of orbit and higher. Getting consumers to adopt the most important booster, to my mind, is finding the right people who can take you to that next level of orbit.”

Vikram says, the first learning is that hiring momentum in the early stages sets in motion the momentum of the company. He adds that the speed with which you can get people onboard with your idea and join you, defines the speed at which your company will grow.

[Matrix Moments] VCs should give inputs but not mandate what a founder should do: Avnish Bajaj

Vikram adds that in the early days, there is a lot of uncertainty and one does not really have much clarity on individuals, product, and operational roles. Therefore, founders need to find people who can go with the flow. In these stages, it is therefore important to define the DNA of the organisation and make it part of the vocabulary of the organisation and hiring.

“Internally, we look at different intrinsics and one of them is hunger and hustle, which we call H&H. Hunger is deep ambition to achieve something and hustle is the ability to get things done. We have discussions or debriefing after an interview and we are able to say how low or high the H&H is. This, for example, is an easier discussion to have between co-founders and between top management, rather than saying - this person is like me or I like them,” adds Vikram.

If you have your DNA defined, the hiring discussions and debriefing become easier. But there are also times when you need a person with a particular set of skill, experience, and capability.

“This is when you have challenges and you don’t want to re-invent the wheel. So, you want somebody who has already invented the wheel. Another time you need skill is when you have a very defined problem statement and you want a specific capability. For example, handling concurrency issues in backend servers,” says Vikram.

Vikram adds that definite hiring is not an exact science as you are looking for a missing puzzle piece and don’t even know what it looks like.

“You also need to make sure that the puzzle is fit for the puzzle piece. If you are getting 50 percent of your hiring decisions right, I think the founders are on a fantastic track,” adds Vikram.