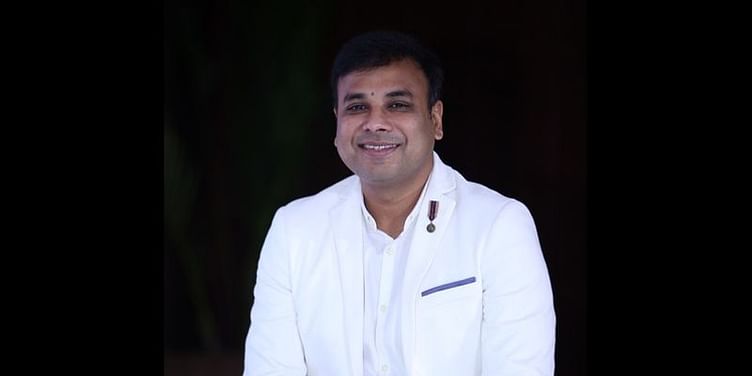 Music app ﻿Gaana﻿ on Monday claimed to have reached 150 million monthly active users (MAUs) on account of growth in consumption of regional and Bollywood music.

The company had achieved 100 MAUs in April last year and has set a target to reach 200 million MAUs by mid-2021.

"Touching the 150 million users milestone is a testimony to the efforts of our incredible team and our vision to bring the most intuitive and immersive musical experience to our users. This achievement will offer us a stronger motivation to leverage our proprietary AI-driven algorithms and newly launched features in newer ways at greater scale," Gaana CEO Prashan Agarwal said in a statement.

The sector has seen 3X growth in the past two years, and the market is expected to have 400 million monthly active users in the next two years, the statement said.

Gaana leads the market, not just by users but also in terms of popularity. A report by CyberMedia Research in August 2019 revealed that the company has surpassed even global names like Apple Music and YouTube when it comes to brand recall.

Gaana has also partnered with Google Playstore to launch an instant app for listeners who want to experience the app without actually downloading it.