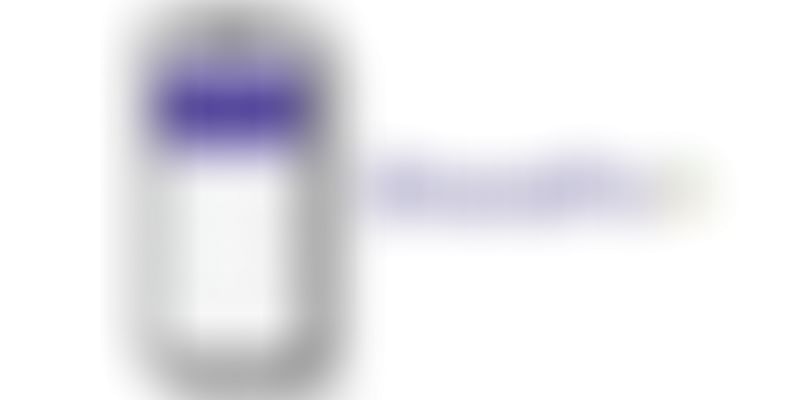 Other investors who participated in the startup's funding round include US-based Insight Partners, London-based hedge fund Steadview Capital, as well as new investor Amplo.

Other investors who participated in the round include US-based Insight Partners and London-based hedge fund Steadview Capital. It also received funding from Amplo, a US-based venture fund, a new investor of the digital lending startup.

With this fundraise, the total equity funding raised by BharatPe is a little over $143 million.

Further, the startup is looking to use this capital in its NBFC arm and service more loans around merchants on its platform.

The Series C fundraise comes just six months after BharatPe raised $50 million in its Series B round led by Ribbit Capital, as well as London-based hedge fund Steadview Capital.

At the time, the startup said that the funds from its Series B round will be deployed to expand its then merchant base of 1.45 million to over five million within the next year.

However, despite that target, the merchant base is still small as compared to BharatPe’s direct competitors Paytm, as well as PhonePe, which sport 16 million and 10 million merchants on their respective platforms.

Co-founded in 2018 by Ashneer Grover and Shashvat Nakrani, the startup is working towards driving the adoption of UPI among merchants, as well as providing them with working capital loans.