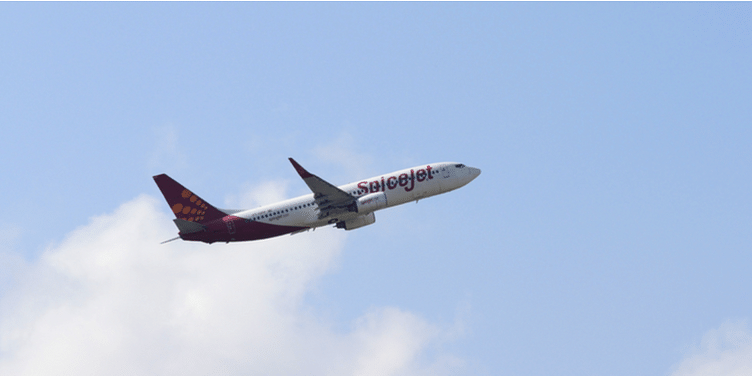 No domestic commercial passenger flight will be allowed to operate in the country from Tuesday midnight to March 31 to restrict travel amid the coronavirus pandemic, the Union Civil Aviation Ministry stated.

No domestic commercial passenger flight will be allowed to operate in the country from Tuesday midnight to March 31 to restrict travel amid the coronavirus pandemic, the Union Civil Aviation Ministry said in a statement .

India has already banned international flights for a week from Sunday.

"The operations of domestic schedule commercial airlines shall cease with effect from the midnight that is 23.59 hours IST (Indian Standard Time) on March 24, 2020," a ministry spokesperson said.

However, the spokesperson clarified, the restrictions will not apply to cargo flights.

Later during the day, the ministry issued an order stating that the ban would remain in force for domestic commercial passenger flights from 11.59 PM on Tuesday to 11.59 PM on March 31.

"The above restrictions shall not apply to aircraft or helicopter belonging to or being operated on behalf of a State government or union territory," the ministry's order clarified. It stated that chartered flights of private aircraft operators will also not operate from midnight March 24 to March 31.

"All airports shall continue to function for handling the permitted flight operations," the order said.

Amid the coronavirus pandemic, airlines have saw drastic reduction in their revenues, which has lead to paycuts and layoffs.

GoAir has laid off its expat pilots, announced leave without pay for its employees and pay cut for its top leadership. Air India has cut allowances of its employees -- except cabin crew -- by 10 percent. IndiGo has announced pay cut of up to 25 percent for its senior employees.

Aviation stocks on Tuesday dropped up to 10 percent after the announcement of suspension of all domestic operations of Indian airlines.

Shares of IndiGo's parent InterGlobe Aviation tanked 9.99 percent to Rs 765.05, their one-year low on the BSE.

The airline industry is one of the worst hit by the outbreak.