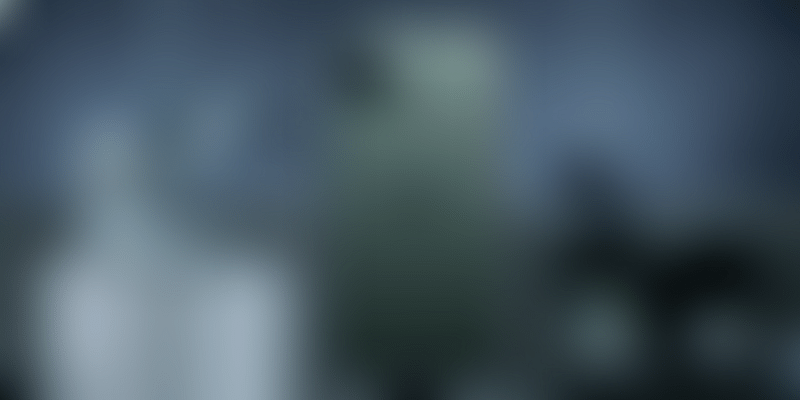 iPhone manufacturers Foxconn and Wistron have stopped production until April 14. Other smartphone makers are also hit by the 21-day lockdown amid coronavirus threat.

The 21-day nationwide lockdown imposed by the government on March 25 is impacting all industries from automotive to mobile manufacturing.

The latest to halt production are Foxconn and Wistron, leading iPhone contract manufacturers in India. Both companies have shuttered their manufacturing units until April 14.

They will wait for post-lockdown advisory from the government before resuming production at their Chennai plants, according to Bloomberg.

While Foxconn and Wistron didn't specify the gadgets that would be most affected, it is likely the iPhone XR, which the former started making in India since 2019, would suffer.

iPhone XR is Apple's bestselling smartphone in India, and price cuts announced in the last quarter of 2019 made it a top-selling device in the premium category, according to Counterpoint Research.

It also made Apple the fastest-growing smartphone brand in Q4 2019.

For Apple, though, times are hard as its supply chains in China have also been badly hit. Additionally, the closure of retail stores across the US and Europe and declining consumer demand has wiped billions of dollars off Apple's market valuation.

But, it isn't only Apple that is hit by the lockdown.

Other companies like Samsung, OPPO, Vivo, and Realme have also suspended production in India after the lockdown announcement.

“As a measure to safeguard our employees and their families against COVID-19 and in compliance with directives from the government, we have decided to currently suspend our manufacturing operations in Noida and have asked our employees at our sales, marketing, and R&D offices across India to work from home," Samsung stated.

Meanwhile, Nokia and Ericsson announced that they are functioning at 50 percent capacity in Pune, Maharashtra.