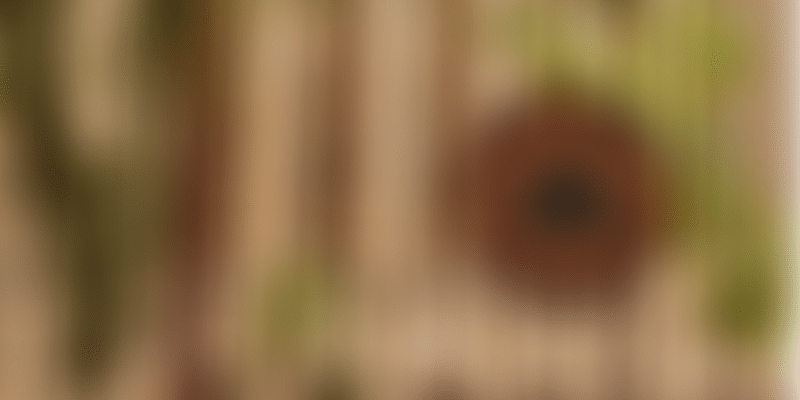 The RBI cut repo to 4.4 percent, the lowest in at least 15 yearsm and reduced CRR maintained by the banks to rescue a slowing economy that has now got caught in coronavirus whirlwind.

The RBI on Friday put on hold EMI payments on all term loans for three months and cut interest rate by the steepest in more than 11 years as it joined government efforts to rescue a slowing economy that has now got caught in coronavirus whirlwind.

The Reserve Bank of India (RBI) cut repo to 4.4 percent, the lowest in at least 15 years. Also, it reduced the cash reserve ratio maintained by the banks for the first time in over seven years. CRR for all banks was cut by 100 basis points to release Rs 1.37 lakh crore across banking system.

The reverse repo rate was cut by 90 bps to four percent, creating an asymmetrical corridor.

RBI Governor Shaktikanta Das predicted a big global recession and said India will not be immune.

"It all depends on how India responds to the situation," he said.

Global slowdown could make things difficult for India too, despite some help from falling crude prices, Das said, adding food prices may soften even further on record crop production.

The liquidity measures announced include auction of targeted long-term repo operation of three-year tenor for total amount of Rs 1 lakh crore at floating rate and accommodation under Marginal Standing Facility to be increased from 2 per cent to 3 per cent of Statutory Liquidity Ratio (SLR) with immediate effect till June 30.

Combined, these three measures will make available a total Rs 3,74,000 crore to the country's financial system.

After cutting policy rates five times in 2019, the RBI had been on a pause since December in view of high inflation.

The measures announced come a day after the government unveiled a Rs 1.7 lakh crore package of free foodgrains and cash doles to the poor to deal with the economic impact of the unprecedented 21-day nationwide lockdown.

While the Monetary Policy Committee (MPC) of the RBI originally was slated to meet in the first week of April, it was advanced by a week to meet the challenge of coronavirus.