COVID-19’s impact on the execution of contracts, and how to mitigate it 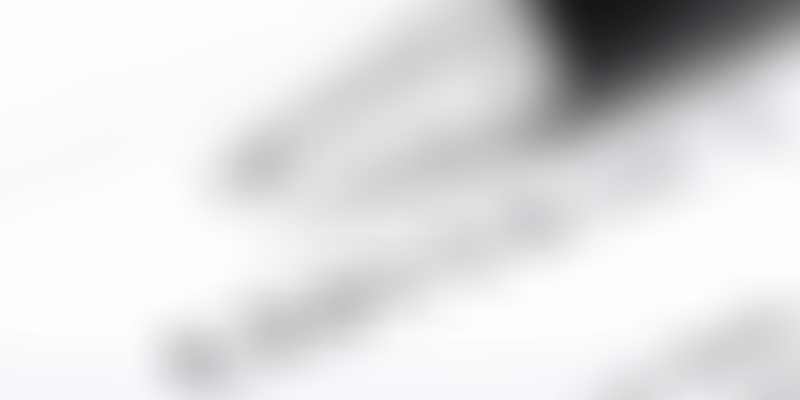 COVID-19 has impacted and will continue to affect the execution of commercial contracts significantly in the near future, but such impacts can be mitigated by the provision within contract agreement itself and also by the law being in force.

COVID-19 has posed a threat to human life across the globe so much so that it has now been termed a ‘pandemic’ by the World Health Organization (WHO). Apart from the rising deaths, stock markets across the globe have plummeted with Sensex crashing over 3,000 points in a span of two hours. The concern is not only limited to stocks and reduced production across the globe causing massive losses to the world GDP but also toward the performance of commercial contracts.

A contract is an enforceable agreement. This term ‘enforceable’ simply means a contract having the force of law (ie, it fulfils all other criteria essentials for it to be deemed a contract) must be performed by all the parties to it, and in event of failure to do so the party aggrieved may bring a civil suit in a court of law or refer it for adjudication or arbitration as the case may be.

But with the recent development of such a disease, which is forcing individuals to remain in a designated place for the time being or even bringing cities to standstill, what will be the legal status of contract to be executed by that person or in that area?

In the event of impossibility of a contract we may immediately refer to Section 56 of Indian Contract Act, 1852, which says that any act that was to be performed after the contract is made becomes unlawful or impossible to perform, and which the promisor could not prevent, then such an act which becomes impossible or unlawful will become void.

Section 56 is based on a common law principle known as ‘Doctrine of Frustration’ propounded by English judges through a series of case. As per this Doctrine there can be two grounds upon which even a legal contract can be termed ‘frustrated’ or, in other words, absolving all the parties from the liability of performance on account of certain intervening factors: (1) performance of contract is physically impossible, and (2) the object of contract has failed.

These principles have been upheld by the Supreme Court to be well within the ambit of Section 56 and thus we conclude that frustration as a result of COVID-19 will be safeguarded by the present contractual law. When in situations where it would be physically impossible to perform a contract owing to restrictions imposed on individual or an area, say, delivery of goods in a locality where all movement of people are restricted will fall within the present law, and both promisor and promise would be relieved from any contractual duty and liability in case of non-performance.

Similarly, where although it is physically possible to perform contract but such performance has lost the power to fulfil the very object of the contract itself would again call for application of Section 56 and Doctrine of Frustration. For example, decoration of an auditorium for a music concert although may be possible physically but without fulfilment of object to secure the required audience or even in some cases unlawful as per the orders of government.

In this regard we must also take note of Section 65 of the Act, which talk about the obligation of any person to revert back any benefit he may have received on account of any void contract. Thus, even though a contract ‘becomes’ frustrated at a later stage where at the time of its inception it was indeed possible to execute, if at all any benefit or advantage is derived by any party through this contract which became void due to frustration must be reverted back to the other party to bring everything back in its place.

Therefore, no one needs to worry about any liability arising out of contractual relationship when such relationship is tainted by an intervening impossibility like COVID-19 and also about any right he had over any amount, which is now with the other party to a contract where contract is now frustrated.

A significant light in this regard must be thrown on the concept of ‘Force Majeure’, which is a French term for “superior force”. If there is a force majeure clause present in a contract agreement then doctrine of frustration would not be applicable as far as such clause is applicable in a given situation. The concept is simple, wherein parties to a contract agree beforehand about how to deal with or execute a contract under certain specified circumstances that might prevent execution of a contract.

The clauses dealing with these circumstances and duties imposed on parties when such situation occurs and their liability, or what is to be done by the parties in such event, is termed as Force Majeure clause. Force Majeure provision or clause is left for the parties to define within the contract itself and no such application are a matter of law and in common law no inference of such clause are decided by the courts. Any such clause in common law countries like ours are read strictly.

It is highly unlikely that any contract would have a specific clause pertaining to force majeure in relation to “corona outbreak”. However, clauses such as epidemics, government action or work stoppages, if mentioned specifically in the contract, may be used to derive the benefit under these circumstances.

Onus to prove that the COVID-19 outbreak is within the force majeure clause mentioned in the contract and any such delay or failure to perform the contract on the account of such force majeure will lie on the party seeking such relief.

In absence of these clauses, the doctrine of frustration would be applicable to make the contract void.

In conclusion, it can be said that COVID-19 has indeed impacted and will affect the execution of commercial contracts significantly in the near future, but such impacts can be mitigated by the provision within contract agreement itself and also by the law being in force.