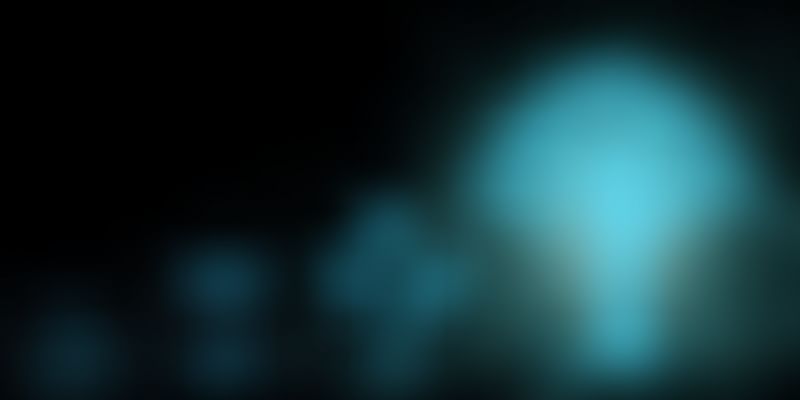 ﻿Airmeet﻿, the Bengaluru-based all-in-one platform to host, discover, and attend fully remote events like conferences and professional meet-ups, has raised $3 million funding in a round led by Accel India. The startup was founded by Lalit Mangal, Co-founder of ﻿Commonfloor﻿ along with other former CommonFloor executives Vinay Jaasti and Manoj Singh.

“We are excited about the future where distance won’t matter for great minds to come together and collectively construct knowledge. We plan to improve the product and add support for multiple many formats of events," said Lalit Mangal, Co-founder Airmeet.com.

With the help of the platform the event organiser wouldn't need a separate zoom or Skype subscription. A meeting on Airmeet would suffice.

"Airmeet events feel quite like in-person events with serendipitous and free-flow video encounters with other participants on virtual tables and networking lounges, backstage, stage, claps, and audience reactions," said Lalit.

The Airmeet team is fully remote, with team members working out of different locations.

In December, Accel India had announced that it had closed its sixth India fund to the tune of $550 million. With this new capital, the VC firm will continue placing bets in seed and early-stage startups across India despite the reigning sentiments of a slowdown.