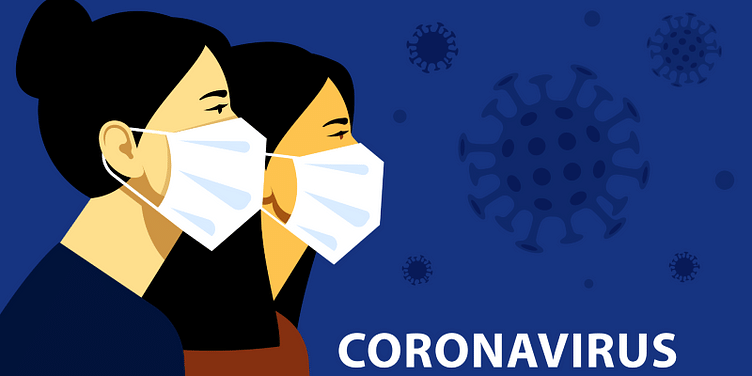 Detailing the financial package, Chief Minister of Kerala Pinarayi Vijayan said loans worth Rs 2,000 crore would be made available to needy families through all-women network 'Kudumbashree' during April-May.

One more person tested positive for the novel coronavirus on Thursday in Kerala, taking the total number of cases to 25 in the state. The Kerala government announced a Rs 20,000 crore financial package to tide over the present crisis being faced by the southern state in the wake of the virus outbreak.

The man who tested positive had returned from Dubai and hailed from the northern Kasaragod district, Chief Minister Pinarayi Vijayan told reporters after a COVID-19 review meeting.

The CM said 65 people were hospitalised on Thursday.

"At least 31,173 people are under surveillance, of whom 237 are in observation in hospitals across the state," he said.

Giving details about the financial package, Vijayan said loans worth Rs 2,000 crore would be made available to needy families through all-women network 'Kudumbashree' during April-May.

Rural employment guarantee programmes worth Rs 1,000 crore each will be implemented in April-May, he added.

Social security pension of Rs 1,320 crore, to be given in April, would be distributed this month, he said, adding that 50 lakh people will benefit through the pension scheme.

Those belonging to the below poverty line (BPL) and Anthyodaya, who don't receive social security pension, would be given Rs 1,000 each, for which Rs 100 crore would be earmarked. Cutting across APL and BPL families, 10 kg of free ration would be distributed and Rs 100 crore would be set aside for the purpose, he said.

A string of 1,000 low-cost hotels, providing food at Rs 20, would be opened across the state next month, the chief minister added.

The 'fitness' charges of auto-rickshaws and taxis and one month tax of stage and contract carriages would be waived, Vijayan said. Consumers would be given a month to clear their electricity and water bills and film theatres would get entertainment tax waiver.

Vijayan said he had held a meeting of various defence heads in the state and they have promised all the required help. They have promised the services of their hospitals, doctors, paramedical staff and barracks and ambulances for coronavirus care.

Helicopter services would also be provided to the state for transporting medicines, sick people and food at various places in case of emergency.

Asked about the several Keralites being stranded in Italy, he said,

"Our effort is to bring all of them back to the state."

The Chief Minister also asked people to stay away from the Bharani festival at Kodungalloor on Friday which normally sees a heavy turnout of devotees from all over the state.

The Southern Railway has cancelled five long-distance and eight passenger trains due to poor turnout of people following the coronavirus outbreak.

Meanwhile, the Kerala High Court on Thursday directed banks, financial institutions and Income Tax authorities to defer recovery proceedings till April 4. Authorities dealing with GST, recovery of tax on motor vehicles and building tax have also been asked to stall recovery proceedings till April 4, Justice Amit Rawal said in his order. Recovery cases were piling up in the court on a daily basis and today itself 80 such cases had come up, the judge said.